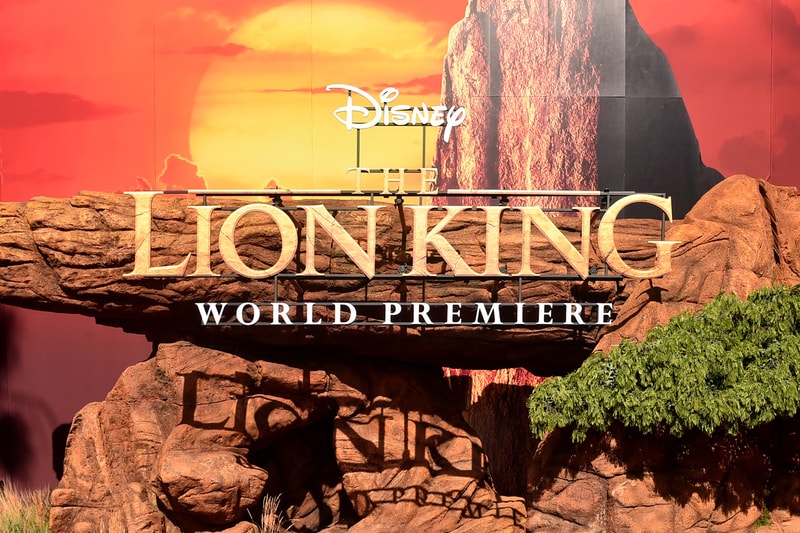 According to reports, Disney has generated $7.67 billion USD in global box office revenue this year.

With a good portion of the year still left to go, the multinational mass media and entertainment conglomerate has broken the industry record of $7.61 billion USD it set back in 2016. It is interesting to note that the monumental revenue figure features $5.09 billion USD grossed overseas, which makes Disney the first studio to amount more than $5 billion USD internationally.

For more entertainment news, Danny McBride says Kanye West asked him to star in his biopic.