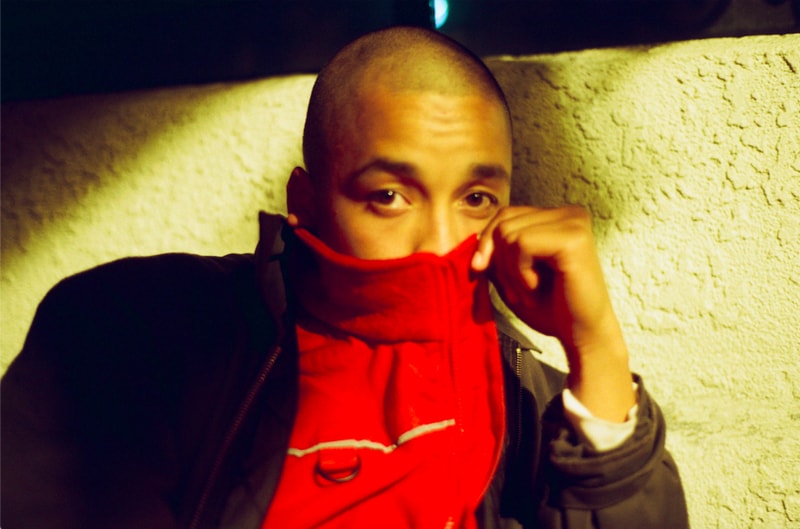 "Cannonball" showcases Dijon’s evolution as a solo artist and his impressive songwriting ability. The inspiration behind the song came when he was thinking about falling in love as a child.

"’Cannonball’ was written in crayon about how much it hurts to want something very badly," Dijon says about the track. "Inspired by myself as a kid."

Along with the new single, Dijon is also announcing his debut EP, Sci Fi 1, which arrives March 1st. Speaking on the EP, Dijon says "Sci Fi 1 is a collection of ideas that did not have a home–not quite an album, something in between. Made in living rooms mostly at night."

Stream the new song below.