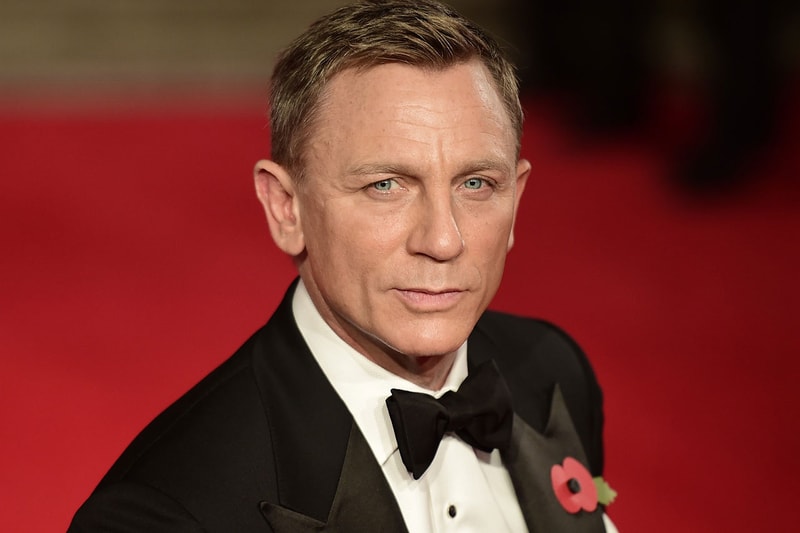 The 25th installment in the blockbuster James Bond series has received an official title and release date, as revealed by a stylized teaser. Dubbed No Time to Die, the forthcoming movie will see Daniel Craig taking on the Bond mantle for one final adventure.

No Time to Die is Craig’s fifth outing as the British superspy, having debuted in 2006’s Casino Royale and starred in the following Quantum of Solace (2008), Skyfall (2012), and Spectre (2015). Little is known about the upcoming movie, which is currently in production under the directorial eye of Cary Fukunaga (IT, Maniac). Fukunaga co-wrote the script with Scott Z.Burns, Neal Purvis, Phoebe Waller-Bridge and Robert Wade.

Craig’s co-stars include Rami Malek, Ralph Fiennes, Naomie Harris, Lea Seydoux, Billy Magnussen and Cristoph Waltz as longtime villain Blofeld. Lashana Lynch will also appear in No Time to Die, before she takes over the Bond mantle following Craig’s retirement from the series.

Though it’s currently still in production, No Time to Die is set to premiere on April 3, 2020 in the UK and April 8, 2020 in America. View the teaser clip below.