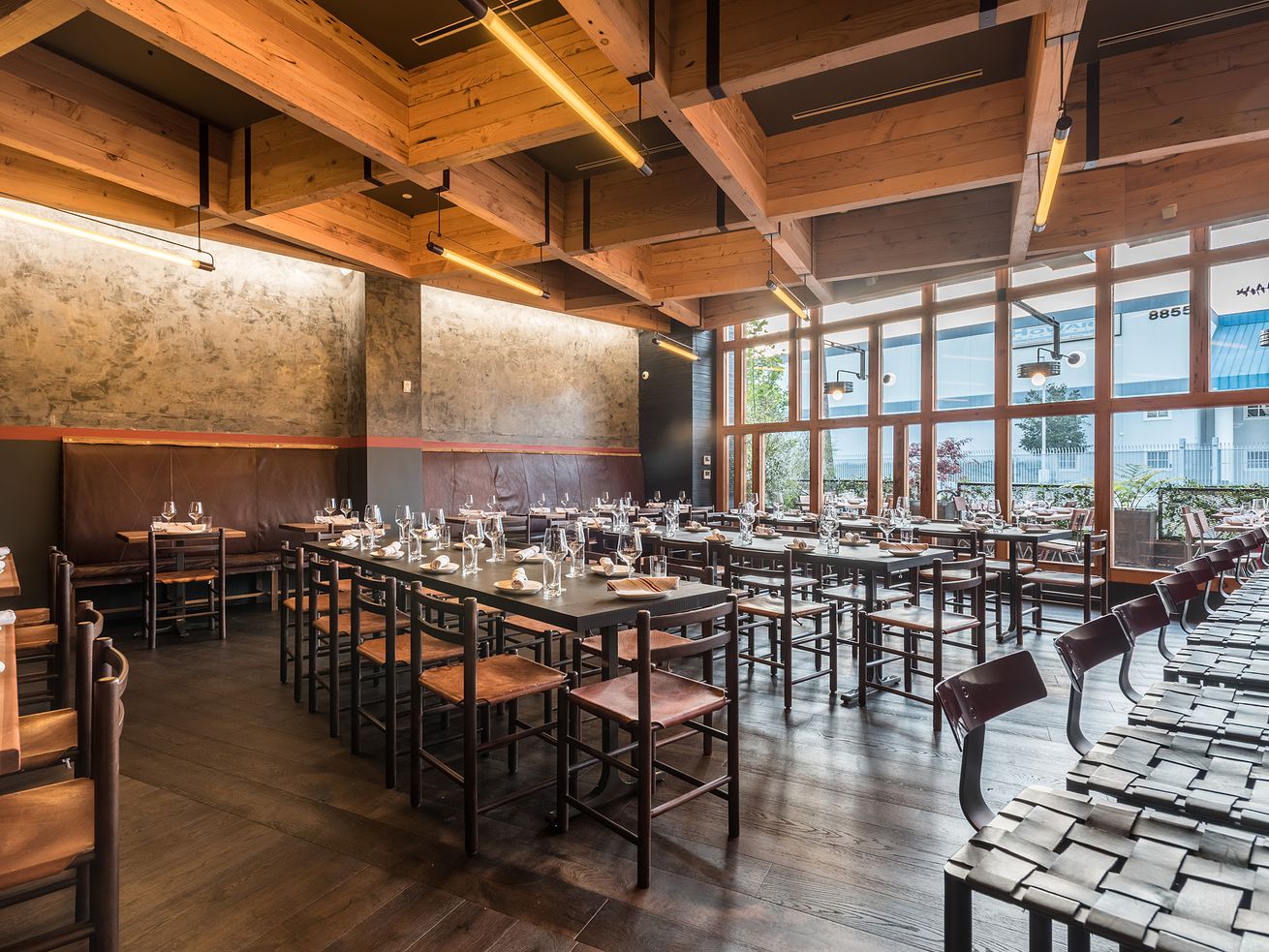 Culver City’s upcoming Bianca Bakery seems nearly ready to serve. The quiet restaurant has been slowly transforming the closed former Cannibal space at the Platform project, and is teasing out plenty of Instagram shots of everything from quiche to croissants to seafood stews and rich croque madames. Eater reached out for confirmation on an opening date, but the place is still a work in progress.

Shake Shack continues to push into all corners of greater Los Angeles, with the latest location reportedly coming to the heart of Santa Monica. The space at 501 Wilshire Boulevard was formerly a Panera Bread, but now Toddrickallen says that it could well be a spot for popular burgers sometime soon.

Angler is getting close to opening at the Beverly Center. The upscale seafood restaurant from chef Josh Skenes is now hiring for a variety of positions inside the restaurant, which means the timing is getting close.

Come play with fire. Angler Los Angeles opening soon and full of exciting opportunities for motivated and talented people of all stripes. Interested in joining the team? e-mail careers@anglerla.com

LAUNCH PARTY ‼️ HEY EVERYONE, MID EAST TACOS WILL OFFICIALLY LUNCH A FULL TIME POP UP IN WEHO STARTING THIS FRIDAY‼️ When: Friday, April 12th Where: 1040 N Fairfax Ave, West Hollywood CA Time: 7:30-sellout Days of Operation: Thursday-Saturday •• Join the MidEast family to celebrate the grand opening of our West Hollywood pop up. Come early, as the first 25 people in line will receive 2 free tacos. •• Join us for good food, live music, great company, and a few other special surprises!

Check out this new non-profit called Another Round, Another Rally. The idea is to help hospitality industry folks (particularly underrepresented groups) with financial resources needed to better their station in the business, from educational scholarships to emergency funds as needed.

Big Bar in Los Feliz is going all-out for the return of Game of Thrones, reports TimeOut. The popular cocktail spot is doing six weeks of special drinks, food, parties, and the like, starting this Friday night.

The Los Feliz location of HomeState is preparing to extend its hours starting next week, which means brisket and queso and breakfast tacos available until 10 p.m. daily.