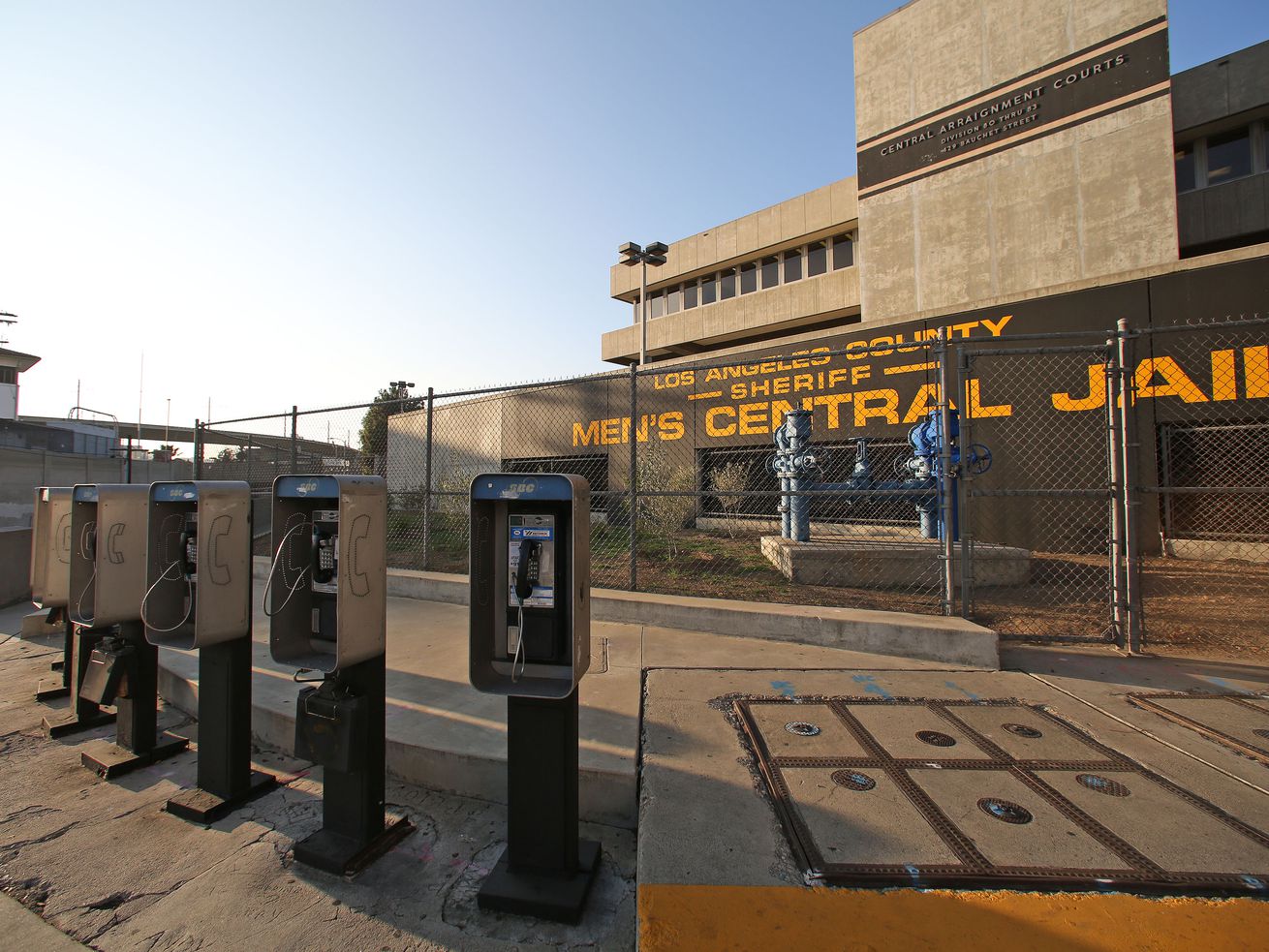 The county’s plan to replace the Men’s Central Jail in Downtown LA is back to square one.

In a 4-1 vote, the Los Angeles County Board of Supervisors agreed today to cancel a contract with McCarthy Builders that it had approved in February.

“The contract with McCarthy Builders for a custody facility does not fit this board’s vision of a care-first model,” said Supervisor Hilda Solis.

The board chambers erupted in applause. Dozens of the more than 200 county residents and criminal justice reform advocates who spoke at the meeting had remained in the board room to hear the vote after more than three hours of public comment.

Mike Simon, deputy county counsel at the Office of the County Counsel, told the board that the existing contract did not accommodate “the current direction” the board is going with its plans for replacing the jail.

The contract dictates a design that’s very different from what the board has advocated for, Simon said. Trying to make the contract work, he said, would be like “trying to fit a square peg in a round hole.”

“A jail is a jail is a jail,” Solis said in a statement immediately following the February vote. “It is not enough to change the name of the facility.”

Along with Supervisor Sheila Kuehl, she authored today’s motion to end the contract.

But Supervisor Kathryn Barger, who cast today’s lone “no” vote, said she was concerned that cancelling the contract would delay replacing the Men’s Central Jail, a dangerously overcrowded and out-of-date facility near Union Station.

Barger asked Simon, of County Counsel, to estimate how long it would take for the jail replacement project to go through the environmental review process and come before the board again.

Simon said it would likely take about three or four years.