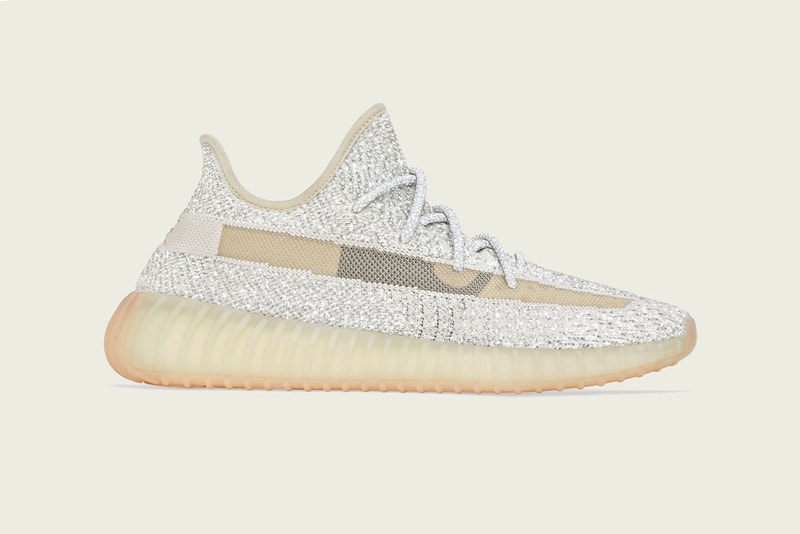 Regional releases can’t be confined to just one area anymore, as the adidas YEEZY BOOST 350 V2 "Lundmark" Reflective & Non-Reflective are over on StockX before its release. 45 and 517 pairs have been traded around so far, and for the ones that have been sold, sneakers are selling at an average of $1,195 and $393 USD, respectively.

For the expectant drop, North and Latin America is where the “Lundmark” colorway is coming to. And for wearers wanting to shine in the darkness, a 3M variant is offered in tandem with a non-reflective iteration. Colored in a pale beige, both models feature a Primeknit upper, a semi-transparent side stripe and BOOST cage all in a homogenous color. The laces are the finishing touches on the shoe’s tonality, tying the model together.