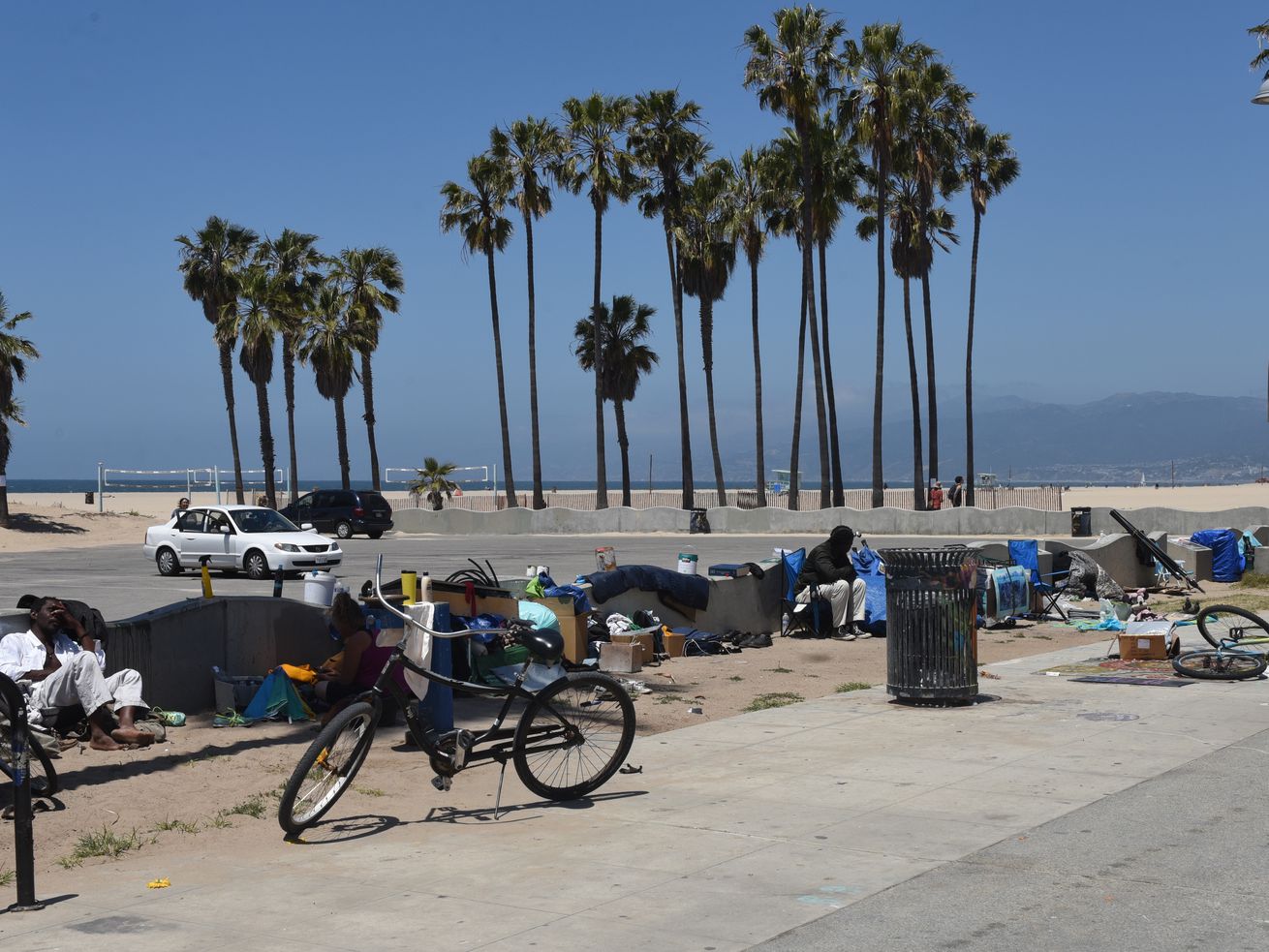 Work on the contested 154 shelter beds could start this week

The Los Angeles City Council finalized a lease Tuesday allowing the city to build a temporary homeless shelter at a former Metro bus yard in Venice.

A spokesperson for Councilmember Mike Bonin, who represents the neighborhood, tells Curbed that construction on the contentious project is scheduled to start July 1, but could begin as soon as this week. Workers have already begun assembling parts of the shelter offsite and are expected to finish construction within the next three months.

Later, the Venice Stakeholders Association—a frequent critic of the city’s homelessness policy—sued to block the shelter. The neighborhood group’s lawsuit is still pending, but a judge ruled in May that construction could move forward in the meantime.

The shelter is part of Garcetti’s A Bridge Home program, which the mayor announced in 2018 as a stop-gap solution to provide shelter for homeless residents awaiting permanent housing funded by a $1.2 billion bond measure approved by Los Angeles voters in 2016.

Calling for a shelter in each of the city’s 15 council districts, Garcetti initially set aside $20 million for the program—though that’s since been supplemented by grants from the state. It’s a good thing too, because the shelters haven’t been cheap so far.

The city expects to spend $8 million building and furnishing the Venice shelter, with $5 million coming from city coffers and the remainder from a donation made by the California Community Foundation.

Once construction is complete, the city will contract with service providers People Assisting the Homeless and Safe Place for Youth to staff the site with employees able to assist residents searching for permanent housing.

The shelter will be located at 100 Sunset Avenue, a property still owned by Metro. It’s only expected to be operational for the next three years, as the transit agency has plans to redevelop the property. Metro will soon seek a partner for the project, with proposed uses for the site including housing, retail, and even a boutique hotel.