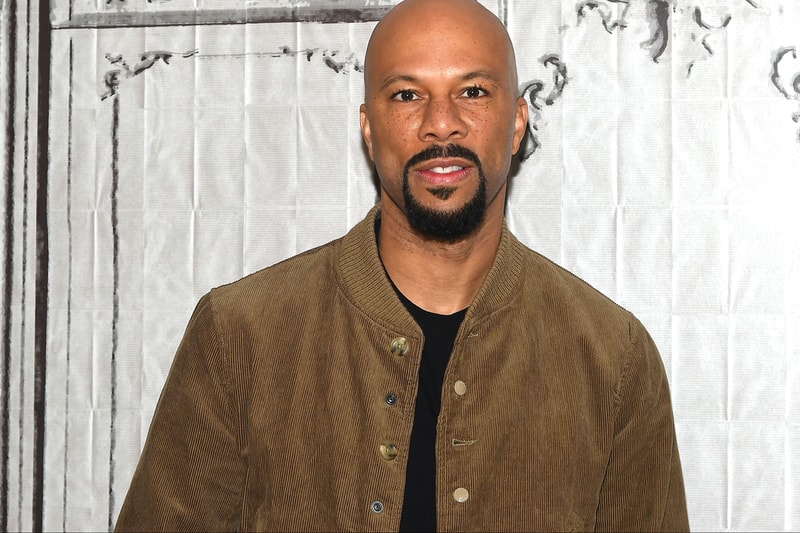 Shortly after releasing his new memoir, Common recently announced the upcoming release of his forthcoming album.

Common made the reveal during a listening event at Soho House in New York City. Sharing the same name of the book, the upcoming project serves as the 12th album from the Chicago rapper. According to Common, he was inspired during the writing of his book and noted that the project will be extremely personal, touching on aspects of his life he has yet to explore in his career.

Stay tuned for more details regarding the release of Common’s Let Love Have the Last Word.

#Common reveals the name to his new album…