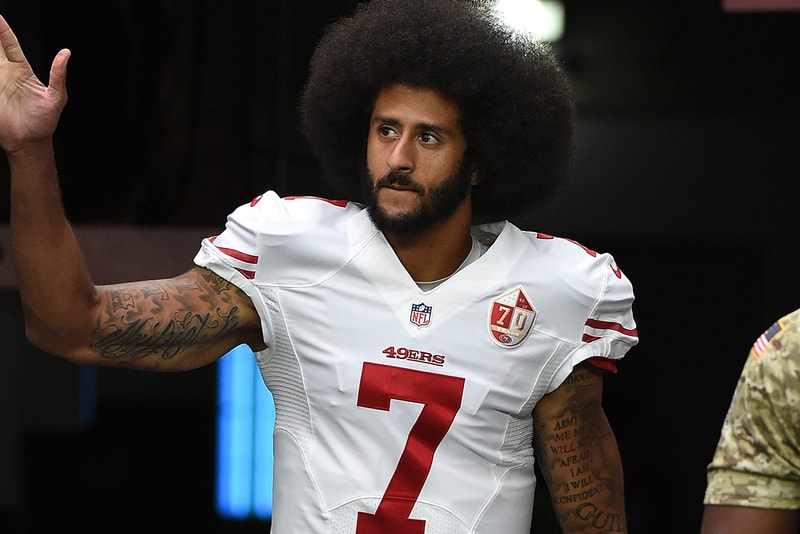 New reports have surfaced stating former San Francisco 49ers quaterback and social activist Colin Kaepernick asked the XFL for $20 million USD to play in the upcoming revamp of the league.

According to the report by Michael McCarthy of Sporting News, an XFL spokesperson shared both the league and Kaepernick discussed the possibility of him joining last fall, however he wanted at least $20 million USD, something the XFL couldn’t do. McCarthy also went on to state Kaep even requested the large fee should he join XFL rivals the Alliance of American Football league. Let us know if you would like to see Kaep join one of the aforementioned leagues in the comment section below.

The XFL makes its return to TV in 2020 and has already started signing players. Keep it locked here for more details.

Earlier this month, Kaepernick reached a settlement with the NFL. To coincide with the celebrations, Nike debuted limited edition Colin Kaepernick "True to 7" jerseys.