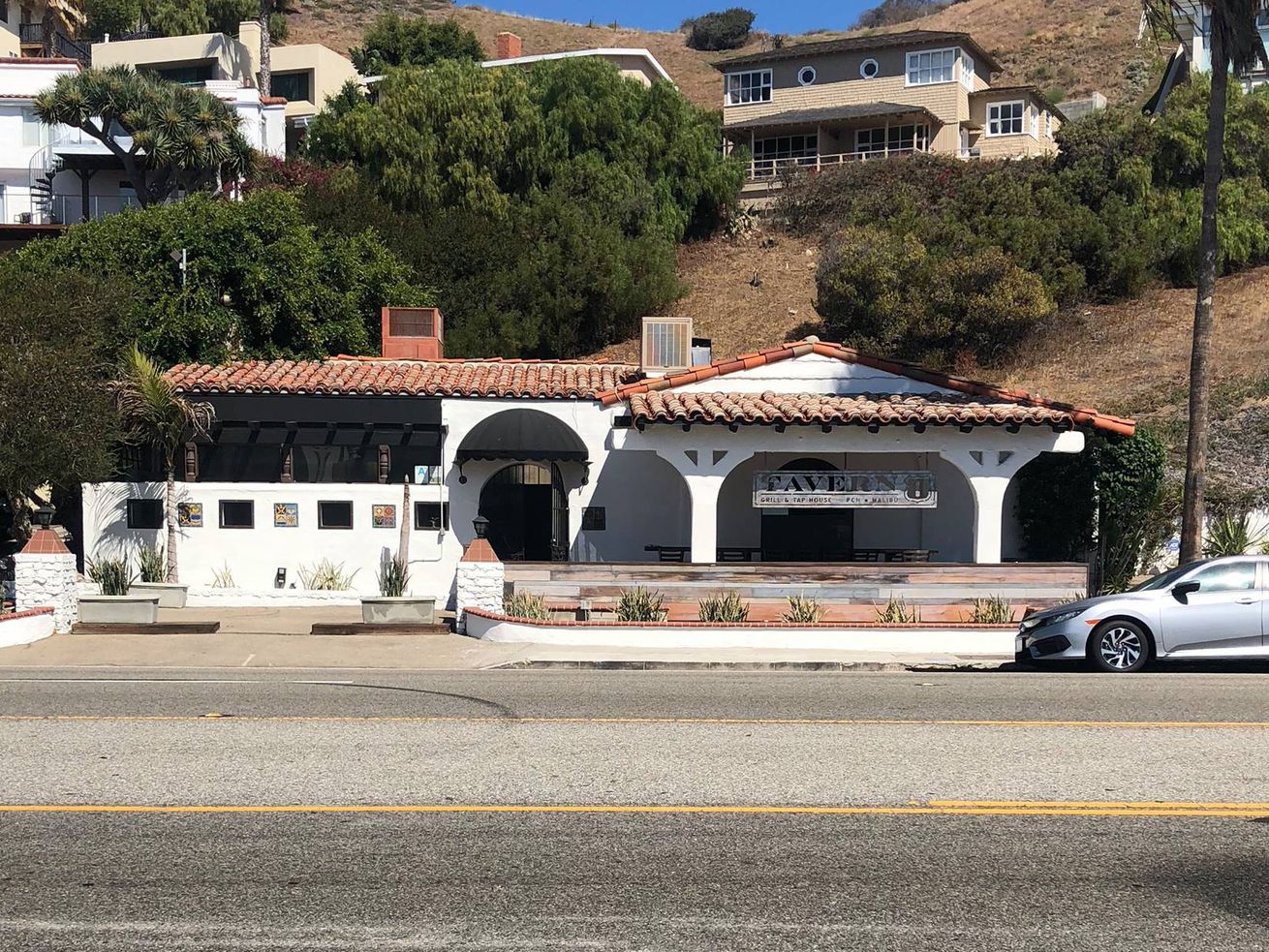 The Cliffdiver hugs the coast, and opens soon

A new restaurant is coming to Malibu later this month, just in time to catch the last of the late-summer heatwaves that are sure to hit the city. The Cliffdiver is a new coastal Mexican experience located right on the Pacific Coast Highway in a familiar space that once operated as a beachside police station, and it could be up and running in as little as two weeks.

The Cliffdiver comes to Malibu by way of Dion Antic and Adolfo Garcia. Both spent years opening and running restaurants in Chicago, but are now turning their attention to the coast with lots of Mexican-leaning seafood options like ceviches and tacos. Guacamole, toasts, and vegan crudos are also on offer, along with a full bar loaded with mezcal, and brunch staples on the weekends.

The space itself was for years known as Tavern 1 Grill and Tap House, before attempting to flip ever-so-briefly into a Spanish restaurant called Rebelion. That didn’t pan out as anticipated, so now Antic and Garcia are in to oversee the old Spanish facility with its shady patio and outdoor wicker seating. Expect walls of sun-drenched white and splashes of surfside decor and color, along with original details like the decades-old tile and a wood-burning fireplace.

The Cliffdiver should be operational before the end of the month, keeping dinnertime and weekend brunch hours.