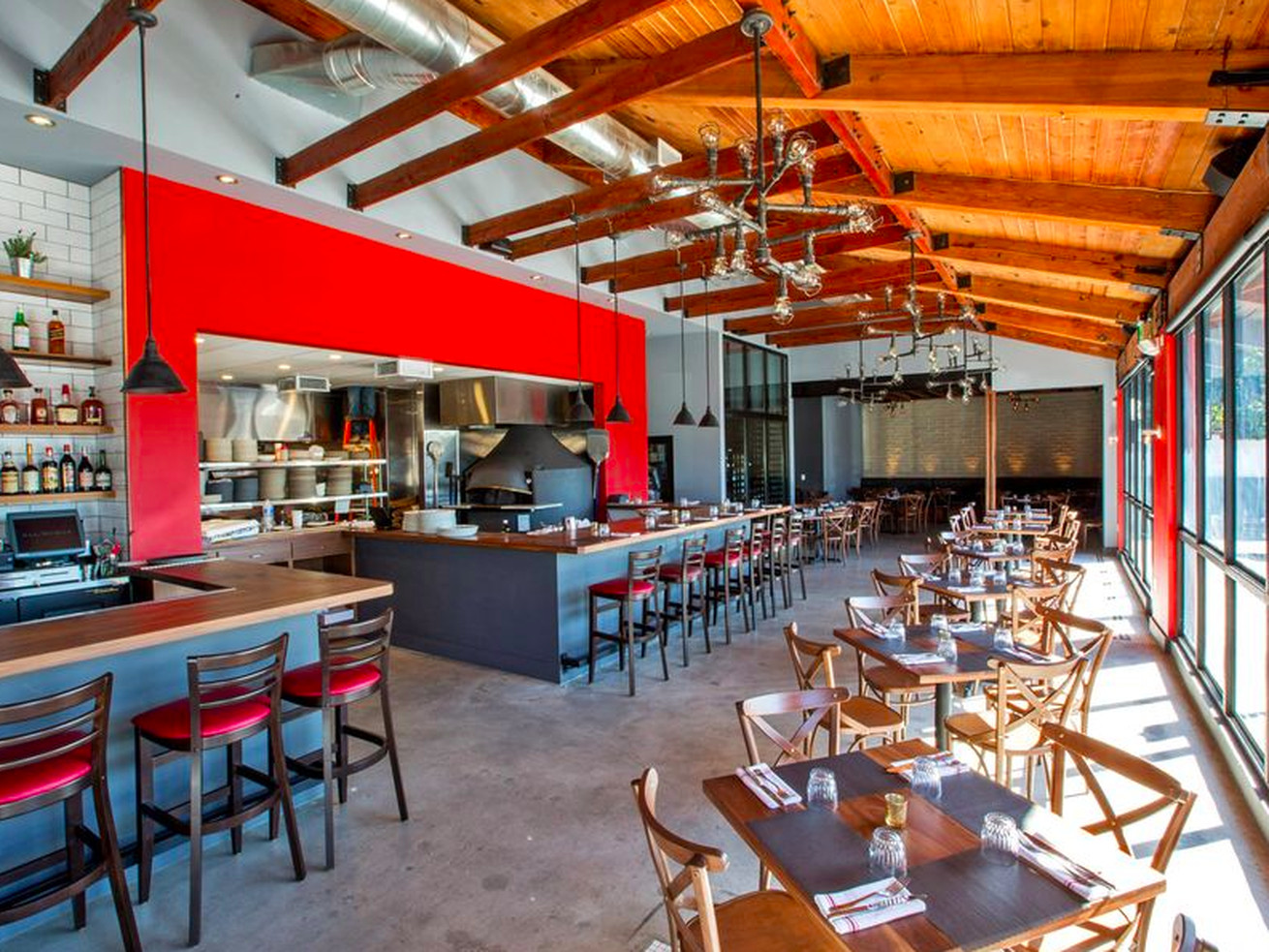 Longtime Los Angeles chef Don Dickman is retiring, following a storied career that of late saw him overseeing places like All’Acqua in Atwater Village, neighborhood French charmer Cote Est in Highland Park, and Barbrix in Silver Lake. In his place comes journeyman Tim Carey, who rose to prominence at Papilles in Hollywood before opening his own spot Lost at Sea, a now-closed seafood restaurant in Pasadena. Carey will be overseeing all of the restaurants under owners Claudio and Adria Blotta, starting this week.

Piencone Pizzeria in Eagle Rock turns one today, and to celebrate the restaurant, which focuses mostly on pizza and ice cream, is doing a bit of a giveaway. The first 50 people through the door today will get a free scoop, no questions asked.

Another day, another brunch menu from star Peruvian chef Ricardo Zarate. This time it’s up at Los Balcones in Studio City, with eats the move from a bread pudding french toast to an $18 breakfast burrito.

Pasta on the plate

Westside chef Raphael Lunetta sure does keep busy. His latest project is an entire addition to the menu at his eponymous Santa Monica restaurant Lunetta, focusing on all things handmade pasta. Move from a fettucini Bolognese to New Zealand red crab gnocchi for $16.

Don’t worry everyone, Yuca’s isn’t going anywhere. A clever April Fools’ social media post had some folks worried that the legend of Los Feliz would be packing up and moving on, but that’s simply not the case. In fact, this week is their 43rd year in business, and they don’t plan on leaving any time soon.

It looks like the Louise’s Trattoria at Pico and Overland is ready for a flip, as evidenced by some ABC paperwork in the window. According to a tipster, the spot will soon become a new location of casual local chain Holy Cow BBQ.

Bruch is also coming to Petty Cash Taqueria this weekend for the first time. Look for dishes like blue corn waffles, a breakfast quesadilla, pork belly carnitas, and of course lots of drinks.