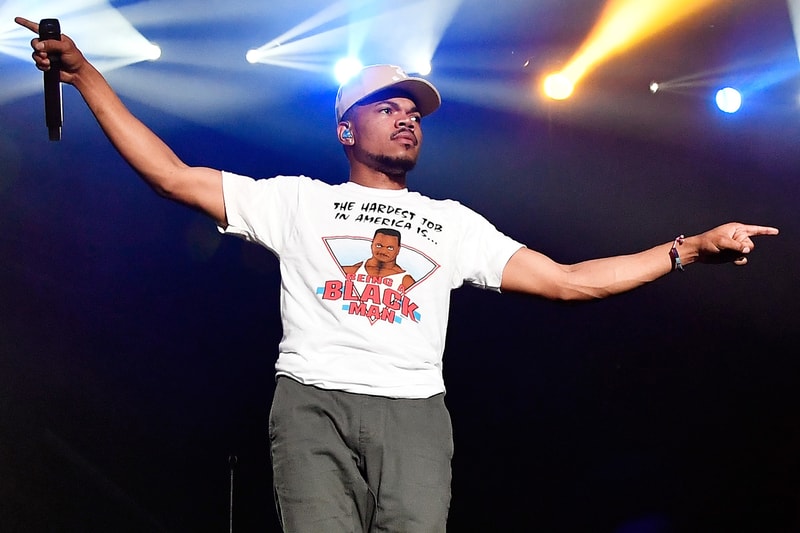 Three years after the release of Coloring Book, Chance the Rapper continues to make history. According to Chart Data, the mixtape achieved yet another milestone recently by surpassing 1.5 billion streams on Spotify last March 1.

Minimally celebrating the occasion on Twitter, he quoted Chart Data’s original tweet with his own caption of gratitude, officially joining the likes of Drake, Migos and Logic in the 1 billion ranks. Chano is currently preparing for the July drop of Coloring Book’s follow up alongside his wedding with longtime girlfriend Kirsten Corley.

Coloring Book was released in May 2016 to positive reactions from critics and fans, becoming the first streaming-only album to chart the Billboard 200 and win a Grammy.

In recent music news, Lil Peep’s documentary will be premiering at SXSW 2019.