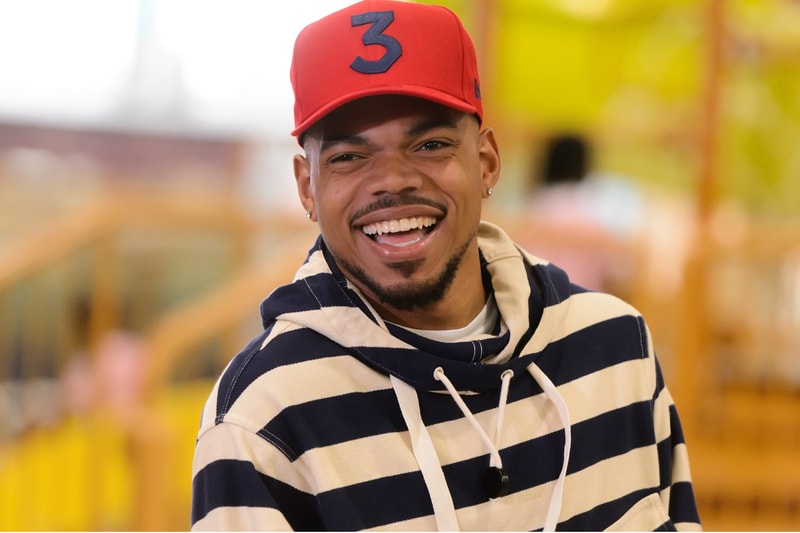 If you didn’t already hear, Nickelodeon is rebooting its classic comedy sketch show All That and artist Chance the Rapper has previewed his reworked version of the show’s iconic theme song.

Using footage from Triller and sharing it on Instagram, Chance showcased a new version of the original tune sung by TLC and reimaged it instead with a choir alongside a verse of his own. Soundbytes of the OG track is also sampled throughout the short clip. Comedian Vena E. later teased a forthcoming All That soundtrack on Instagram after Chance posted the tease, thanking him for "being a supporter of my creativity and comedy."

The new reboot of All That is scheduled to premiere June 15. It’ll feature appearances from original main cast members including Kenan Thompson, Kel Mitchell, Lori Beth Denberg, and Josh Server. They will also reprise classic characters and sketches during the original first season of the series.

Check out the snippet below, then check out Tyler, The Creator’s plan for an IGOR tour.

BIG MOOD: I Don’t Think They Ready Bro @chancetherapper ?…. Man Thank You For Being A Supporter Of My Creativity & Comedy?? & Trust Me The Feelings Is Mutual! Keep Being Dope & Ambitious ? PERIODDD…… Humbly Grateful & Yessssssss You & @mr_hotspot Got Crazy On The “ALL THAT” Soundtrack…. Put me On The REMIX?