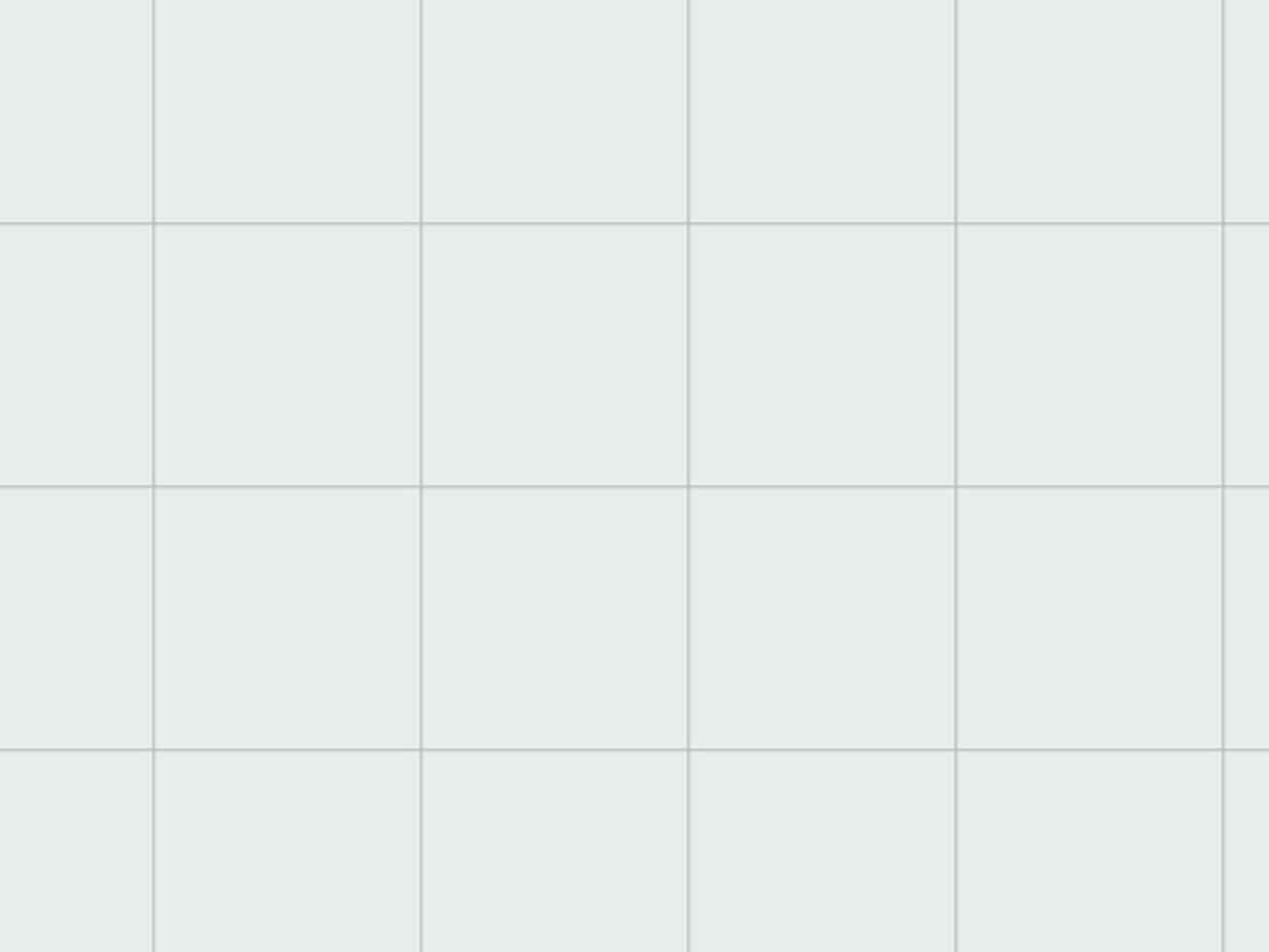 Four blocks from the Gold Line

A detached structure with one bedroom and bathroom could serve as a studio or a guesthouse. The property’s large, two-car garage holds additional workshop-like space.

The home has central air conditioning and modern plumbing and electrical systems, no doubt making for milder summers and winters than the home’s early 20th-century occupants enjoyed.