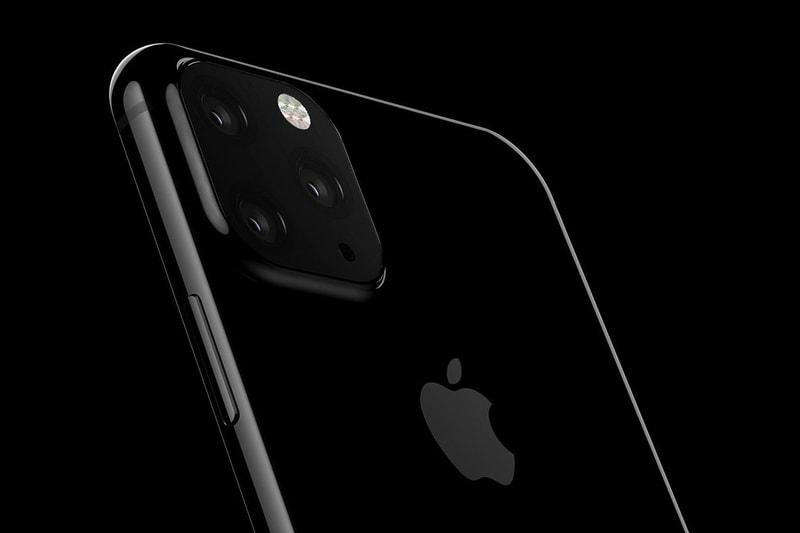 While the world patiently waits for Apple to announce the official release of the iPhone 11, we now have some information regarding the naming of the upcoming devices.

In case you missed it, here are the first impressions of the Apple Card.