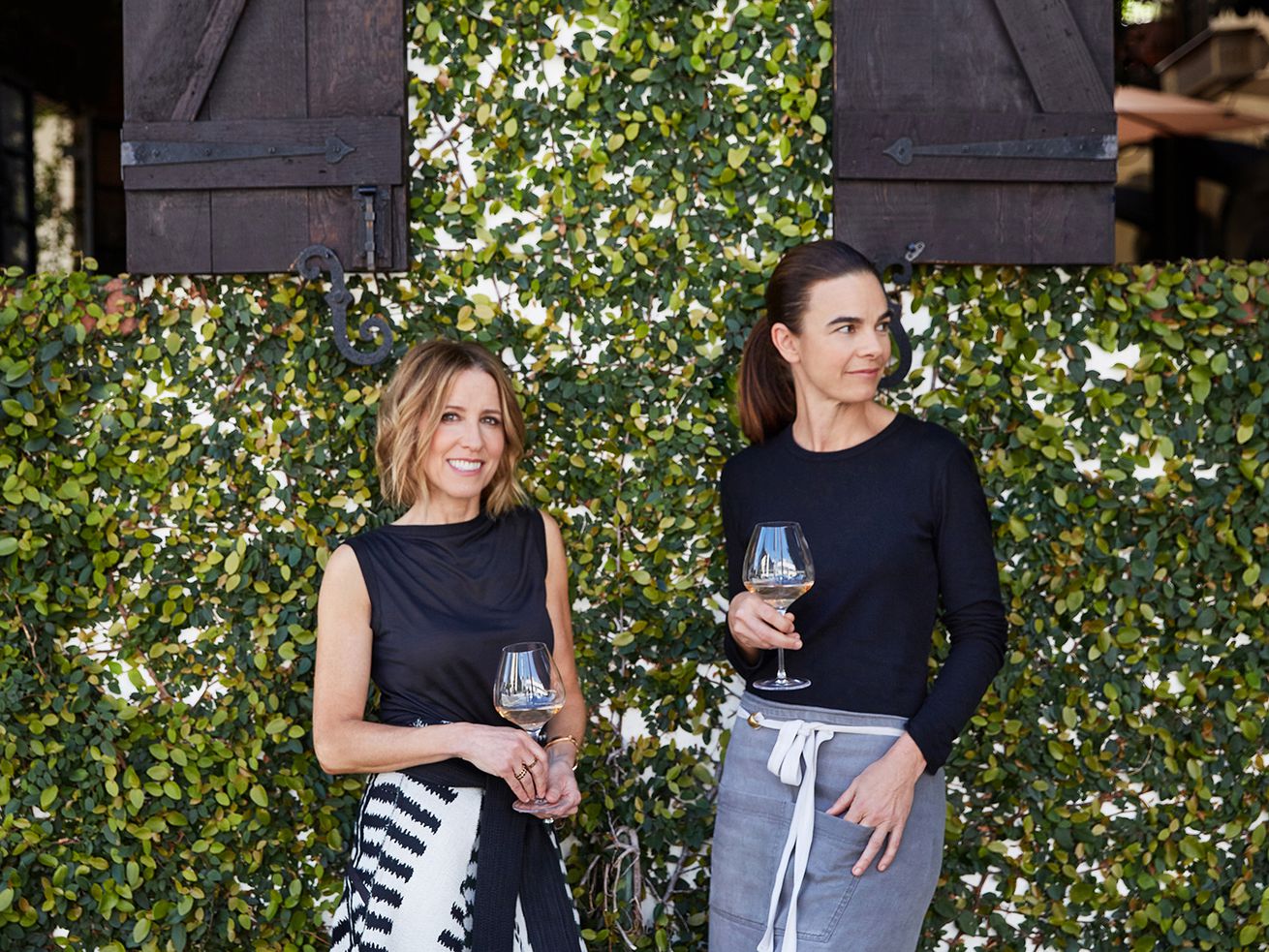 Downtown is already filled to near-capacity with restaurants, particularly those from high-end names like Tim Hollingsworth (Otium) and the still-incoming Stephanie Izard of Chicago’s Girl & the Goat fame. Now Suzanne Goin and Caroline Styne, two of the most awarded chefs in the city, are ready to try their hand at a slightly different kind of project in Downtown’s South Park area, where they’ll be doing all the food and beverage for an entire hotel.

Goin and Styne have partnered their Lucques Group up with Proper Hotels to develop a collection of restaurants, bars, and in-room dining options for the group’s upcoming property at 11th and Broadway in Downtown. Per Curbed LA, the hotel has been in the works since the fall of 2016, taking over a former brick YMCA building, right next door to the famed former Herald Examiner building. That next door site is getting some culinary action all its own, as late last year Eater confirmed that Walter and Margarita Manzke of Republique and Sari Sari Store fame would open a ground-floor restaurant there sometime in 2019.

So what to expect from the Goin/Styne hotel side of things? The Proper Hotel landing page for the Downtown property calls for a “lobby-level restaurant, panoramic rooftop restaurant-bar/lounge, fourth-floor lounge, and in-room dining” at the 148-room site. None of the spaces have known names attached yet, though the site does indicate that the food across the hotel will mostly focus on “old culinary cultures” from Spanish and Moorish to Mexican and Portuguese dishes, plus cocktails and wine of course. Eater reached out to the Proper Hotel team for more information, but so far has not heard back.

Styne and Goin, of course, are both James Beard Foundation Award-winners who run one of the most successful restaurant groups in the city across places like Lucques, the Larder, Tavern, and AOC. They also handle the food and beverage for the Hollywood Bowl, and will soon be running the food programs for the Reagan Library.

Right now, the Downtown hotel is hoping for an opening in the fall of this year, though an official date has not yet been set. Meanwhile over in the Arts District, Dustin Lancaster and co. are almost ready to reveal a truly boutique nine-room hotel and restaurant called Firehouse, to be helmed by former NoMad chef Ashley Abodeely. Firehouse should open in March, with the Proper Hotels group also jumping to Santa Monica with a different property that will feature cooking from Sqirl’s Jessica Koslow and Gabriela Camara of Mexico City’s Contramar.