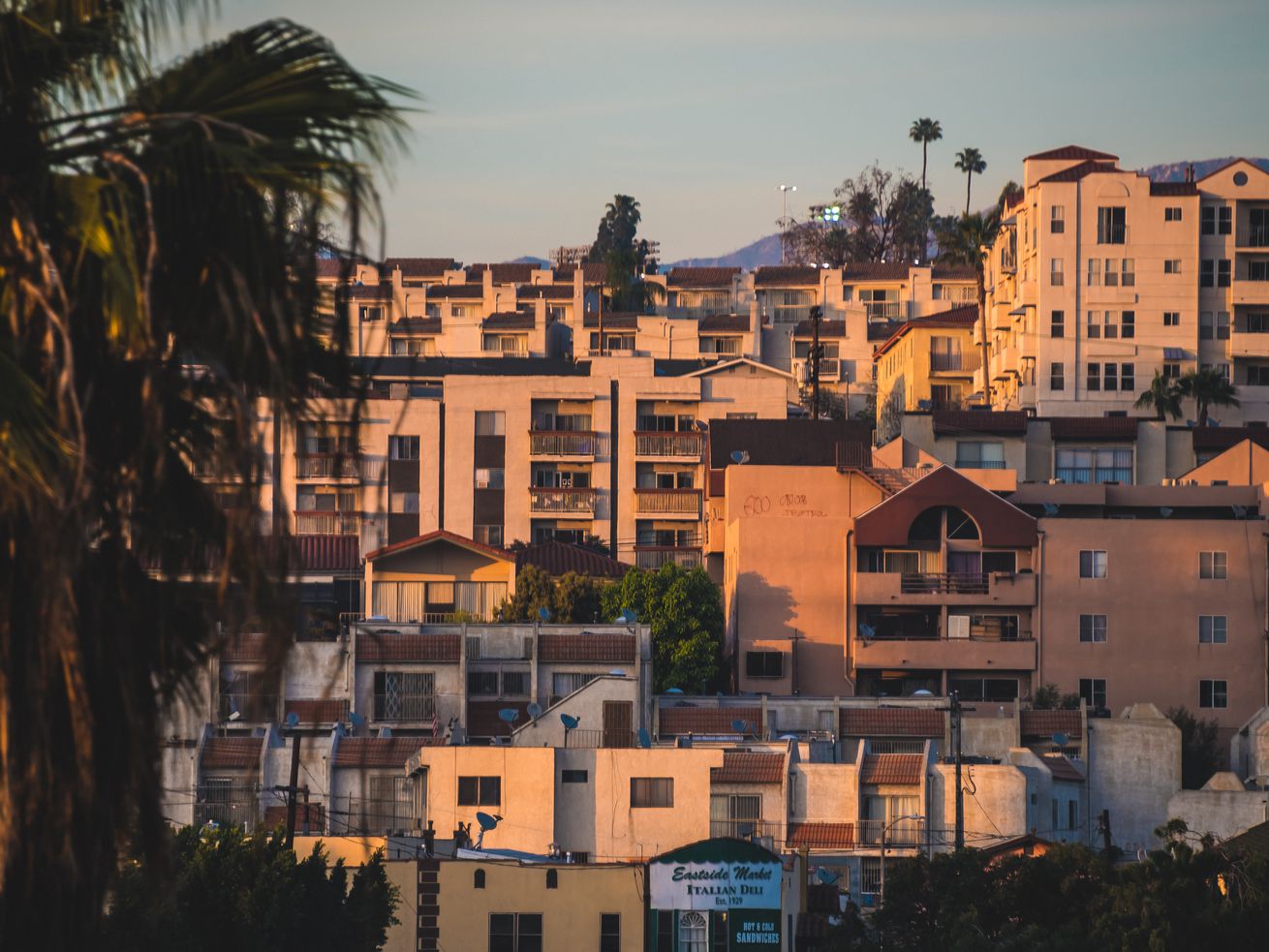 The bill would bar property owners in California from increasing rent more than 7 percent, plus the cost of inflation, in one year

As many as 1.2 million more homes in LA County would fall under rent control if California’s “anti-rent gouging” bill, Assembly Bill 1482, becomes law, according to new figures compiled by researchers at UC Berkeley.

That includes up to 374,088 units in the city of Los Angeles—nearly double the stock of units already under rent control.

AB 1482 would bar property owners in California from increasing rent more than 7 percent, plus the cost of inflation, in one year. The bill also seeks to help tenants by requiring landlords to have “just cause,” such as failure to pay rent, when terminating a lease.

“These protections are very important—they will have a big impact,” says Alexander Harnden, a policy advocate with the Western Center on Law and Poverty, which is cosponsoring the bill. “The 1.2 million units in the county is the equivalent of about 3 or 4 million people who would be protected from arbitrary evictions.”

The numbers were compiled by UC Berkeley’s Terner Center for Housing Innovation at the request of Curbed LA, after the center published a report earlier this month tabulating the potential impacts of AB 1482 statewide.

Multi-family units, like apartments and duplexes, make up the majority of units that would be newly covered. But the Terner Center numbers also include single-family homes, including some that would not actually be covered. AB 1482 would not apply when a landlord owns 10 or fewer single-family detached homes, and researchers were not able to suss out how many properties that provision might impact.

The city of Los Angeles has had a rent control law in place for 40 years, and AB 1482 would not override it. Instead, it would apply to buildings that are not already covered by local rent control policies.

In Los Angeles, for example, units built after October 1, 1978 are not covered by the city’s rent control law, which caps how much landlords can raise rent every year, typically around 3 percent.

AB 1482 would not apply to buildings constructed in the last decade but would cover units built in Los Angeles between 1978 and 2009, which are currently not rent-controlled.

Harnden says the bill is not a substitute for local rent controls laws. “We very much feel that local control is still very much needed,” he says. “This is to put the breaks on the most egregious rent increases.”

But some experts are skeptical that it will help all that much, especially after a compromise with the California Association of Realtors pushed the threshold up from 5 percent, as originally proposed, to 7 percent.

Michael Lens, an associate professor of urban planning and public policy at UCLA, says that while it’s good that the realtor groups are working with lawmakers and tenant advocates, the cap might be too high to have the most impact.

“We’re definitely at a time more tenant protection in California generally and especially LA, San Francisco, and other hot markets, is necessary,” he says. “[But] there’s a really small number of homes in which a landlord in a given year is even mulling a 10 percent hike.”

Critics say rent control can also discourage building owners from maintaining their properties—and deter developers from building at all.

“I understand why people are desperate,” says Richard Green, director of the USC Lusk Center for Real Estate. “But a standalone rent stabilization ordinance statewide is counterproductive.”

He says he sees no political will in Los Angeles to fundamentally change zoning laws to allow more multi-family housing—which is desperately needed to help bring down costs.

Green points to Oregon, where the state legislature recently passed a measure to rezone cities to allow duplexes in single-family neighborhoods.

“They’ve done rent stabilization and rezoned the state, and I think that’s a reasonable thing to do,” he says.