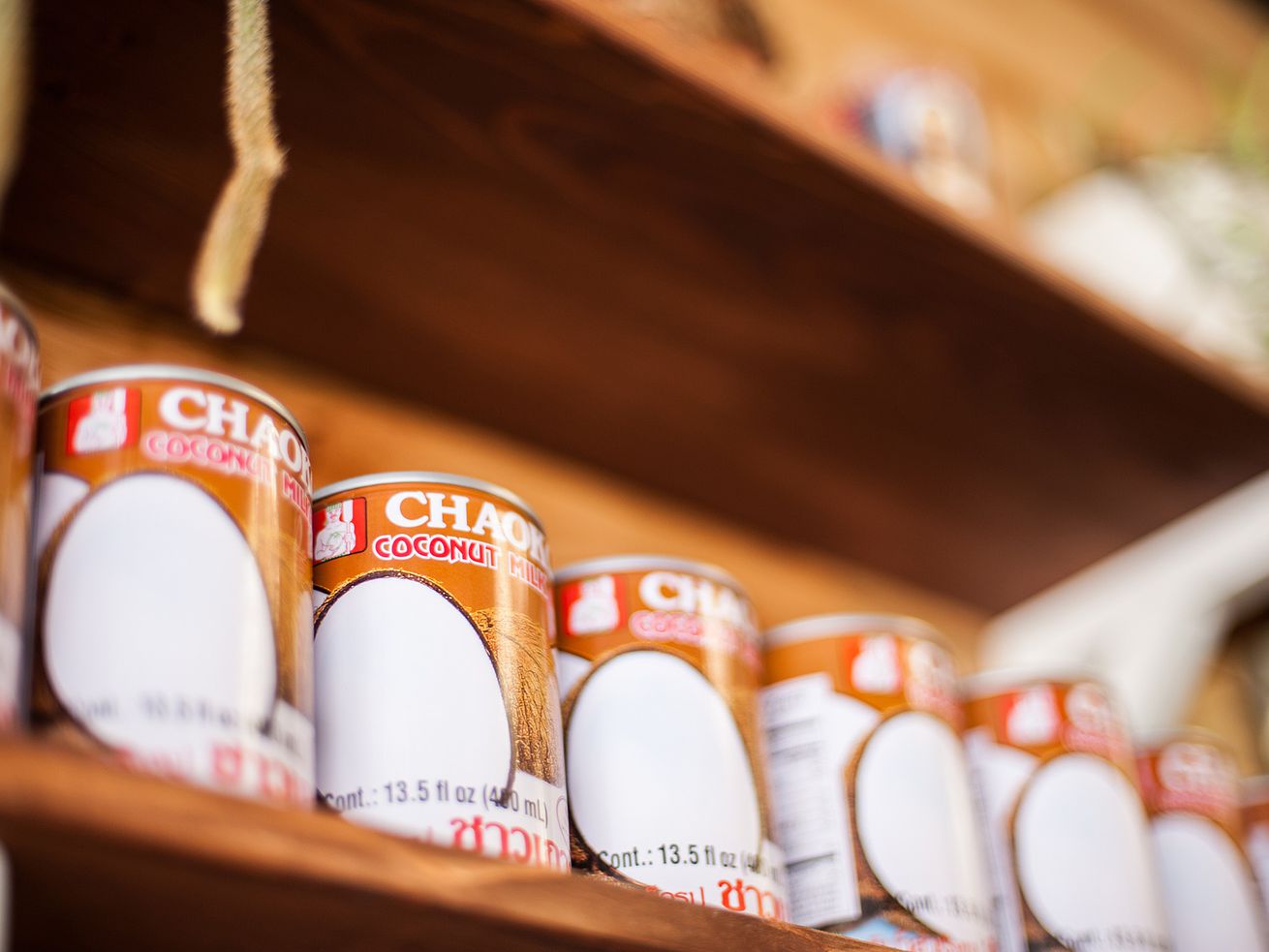 Boral’s new venture follows a familiar pattern, but under its own flag. The new name is Baon, a Tagalog reference to food that is packed by travelers on a journey, with ‘journey’ being an apt description for Boral’s winding path to his own restaurant. Much like the former Historic Filipinotown pop-up Bennadictz by chef Justin Foronda, Boral first gained steam online for a series of one-off Filipino-leaning brunch events around Southern California. Just as he was securing a restaurant space for that idea down in Long Beach, along came Olalia with the announcement of his own Rice Bar closure in Downtown.

So now there is Baon, working up a similar menu of Filipino meats and veggies over rice, including options like pork belly and tofu. There’s lumpia as well, naturally, plus rotating sides and desserts.

Baon DTLA opens today! We’re excited to share with our community the food and flavors that we grew up with as Filipino Americans. “Baon,” which means the food you bring with you, is more than just that. Baon is our parents and grandparents cooking pork adobo, chicken afritada, or our favorite ulam the night before so we can have it for lunch the next day. Baon is our titos and titas packing us endless tupperware and foils of food before we leave our family garage parties. Baon is an extension of love through comforting Filipino food. We welcome you to our downtown lunch counter to experience what baon is to us, reminders of home and family through comforting Filipino food. #baondtla #eatyourbaon

Not to be slowed down, Boral is also still working on his Long Beach project at the same time. As the Long Beach Post reports, Rice & Shine has taken a space along 4th Street with plans to open by the end of the summer. That larger sit-down space will offer many of Boral’s dishes from his pop-up days, and there is a crowdfunding campaign live now to help defray his own personal costs for opening.

Meanwhile Baon is up and running in Los Angeles, keeping hours from 11 a.m. to 3 p.m., Monday through Friday, for now.