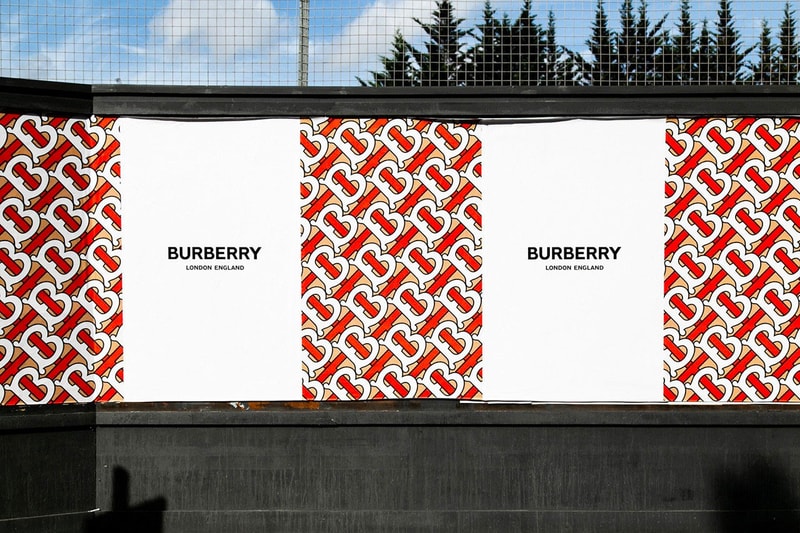 Burberry has announced plans to become carbon neutral by 2022. The British house intends to cut its greenhouse gas emissions from its direct operations as well as its supply chain. Currently, the brand claims that it is carbon neutral in the Americas as w ell as its U.K. operations and EMEA retail operations.

In a statement, Burberry revealed its "ambitious climate goals" as reducing scope 1 and 2 greenhouse gas emissions 95% by 2022 from 2016, and reducing scope 3 greenhouse gas emissions by 30% by 2030. Scope 1 and 2 apply to the brand’s direct operations — and include electricity and gas consumption at stores, offices, manufacturing and distribution sites — while scope 3 relates to indirect emissions in the supply chain.

Additionally, the brand announced that it was on track to go 100% renewable as it currently obtains 58% of its total energy (and 68% of its electricity) from renewable sources. The sustainability plans come after Burberry announced that it intended to be plastic free by 2025, and that it would stop destroying unsold items back in September 2018. At that time, CEO Marco Gobbetti explained that "modern luxury means being socially and environmentally responsible. This belief is core to us at Burberry and key to our long-term success."

Burberry is not the only luxury house to announce a focus on sustainability. Recently, Prada revealed that it would only use recycled nylon by 2021.