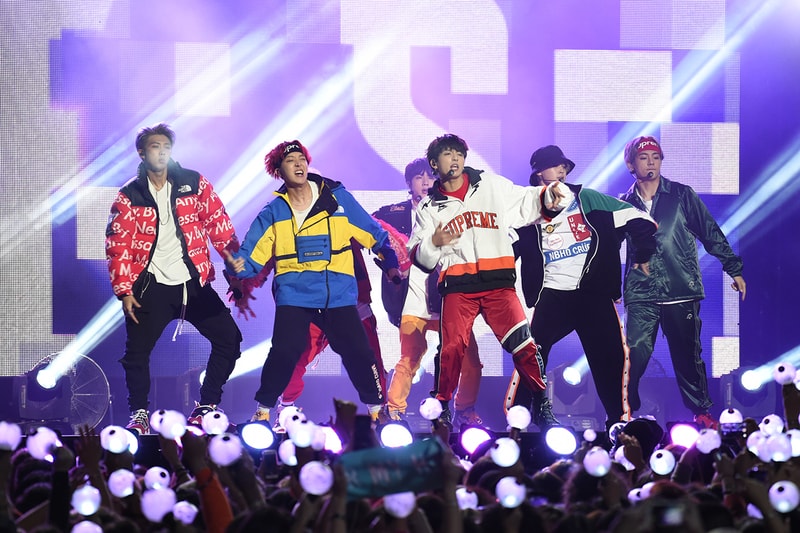 Korean sensation BTS is set to top the charts globally following the release of its recent Map of the Soul: Persona album release.

On track to take the No. 1 spot for both the U.K. Official Chart and Billboard 200 Album Chart in the U.S., the K-Pop sensations "could earn between 200,000 and 225,000 equivalent album units in the U.S. in the week ending April 18," industry forecasters told Billboard.

BTS recently broke the record for the most-viewed debut Youtube video in 24 hours with its Persona track “Boy With Luv," and has previously topped the U.S. chart with its two albums Love Yourself: Tear and Love Yourself: Answer.

The Official U.K. Charts Company said, "If the group keep up their momentum, it will mark their highest charting release yet in the U.K. and become the first No. 1 album from a Korean act on the Official Chart."

The news that BTS could be making history once again follows from their recent appearance on SNL. The performance caused a social media frenzy, something which will surely be seen again if they make it to No. 1 in the midweek chart updates. Stay tuned to HYPEBEAST as updates unfold.

In case you missed it, here’s your chance to listen to BTS’ Map of the Soul: Persona.