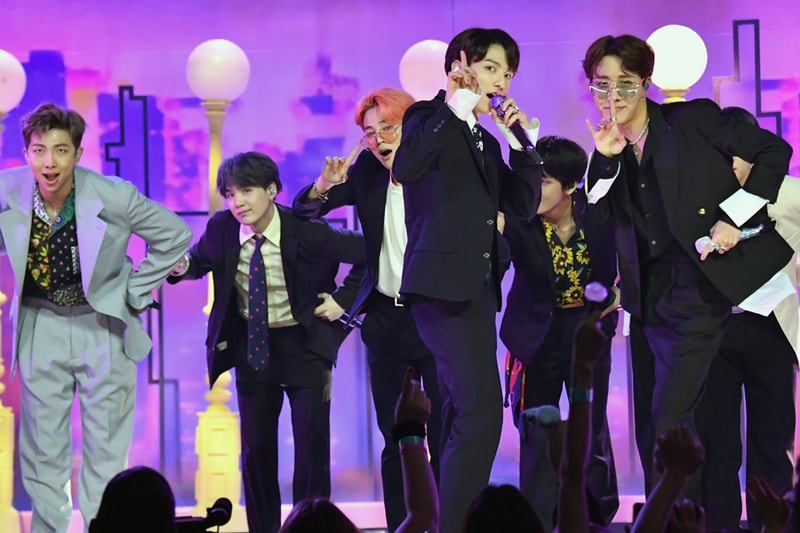 Korea-based pop sensations BTS are taking over worldwide, as such, their collaborative efforts have spanned across an array of diverse artists like Nicki Minaj and Halsey. Now BTS are joining forces with Chicago-native Juice WRLD on "All Night," a promotional song off the soundtrack of their upcoming mobile game BTS WORLD.

A bit tamer than his usual work, Juice WRLD takes on the Powers Pleasures beat comparing his forward career to riding around with a girl all night. The group’s rappers RM and Suga are featured prominently on the track as well.

According to a press release, “‘BTS WORLD’ takes players back to before the band’s debut to pursue the role of BTS’ manager with the ultimate goal of fostering BTS to become superstars.”

The mobile game hits the United States on June 25, and its soundtrack will follow on June 28 via Netmarble.

In case you missed it, Stormzy released a new video for his single "Crown."