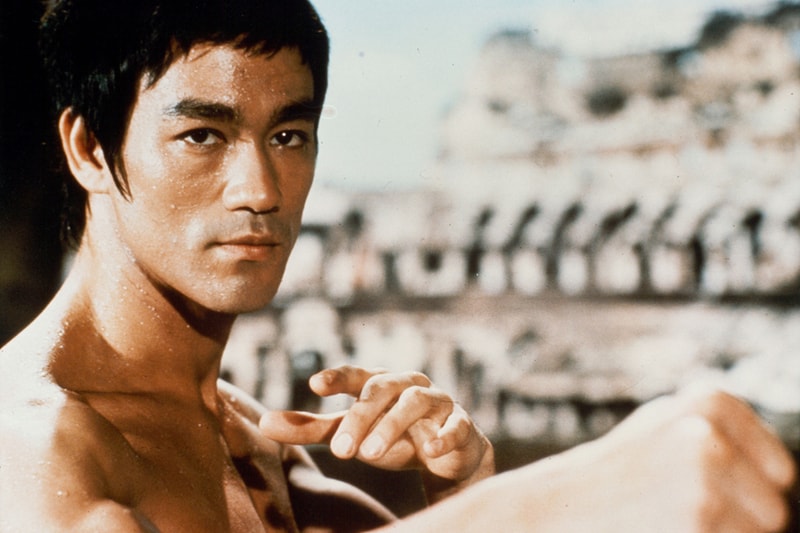 Shannon Lee, daughter of actor and martial artist Bruce Lee, has openly criticized Quentin Tarantino for his misportrayal of her father in the director’s ninth film, Once Upon a Time in Hollywood.

The movie features Bruce Lee as a character in multiple scenes, played by Michael Moh, who Lee said was "directed to be a caricature." In particular, the international sensation’s daughter recalled how “It was really uncomfortable to sit in the theatre and listen to people laugh at my father."

While Lee explained that Bruce — who trained many Hollywood stars in martial arts during his time — always refused to fight an opponent who was not also a professional fighter, instead “here, he’s the one with all the puffery and he’s the one challenging Brad Pitt.”

“I can understand all the reasoning behind what is portrayed in the movie. I understand that the two [lead] characters are antiheroes, and this is sort of like a rage fantasy of what would happen … and they’re portraying a period that clearly had a lot of racism and exclusion,” Lee said. “I understand they want to make the Brad Pitt character this super-badass who could beat up Bruce Lee. But they didn’t need to treat him in the way that white Hollywood did when he was alive.”

Ultimately, Lee says that "[her father] comes across as an arrogant asshole who was full of hot air, and not someone who had to fight triple as hard as any of those people did to accomplish what was naturally given to so many others.”

Elsewhere in entertainment, the John Wick television series is confirmed to be a prequel.