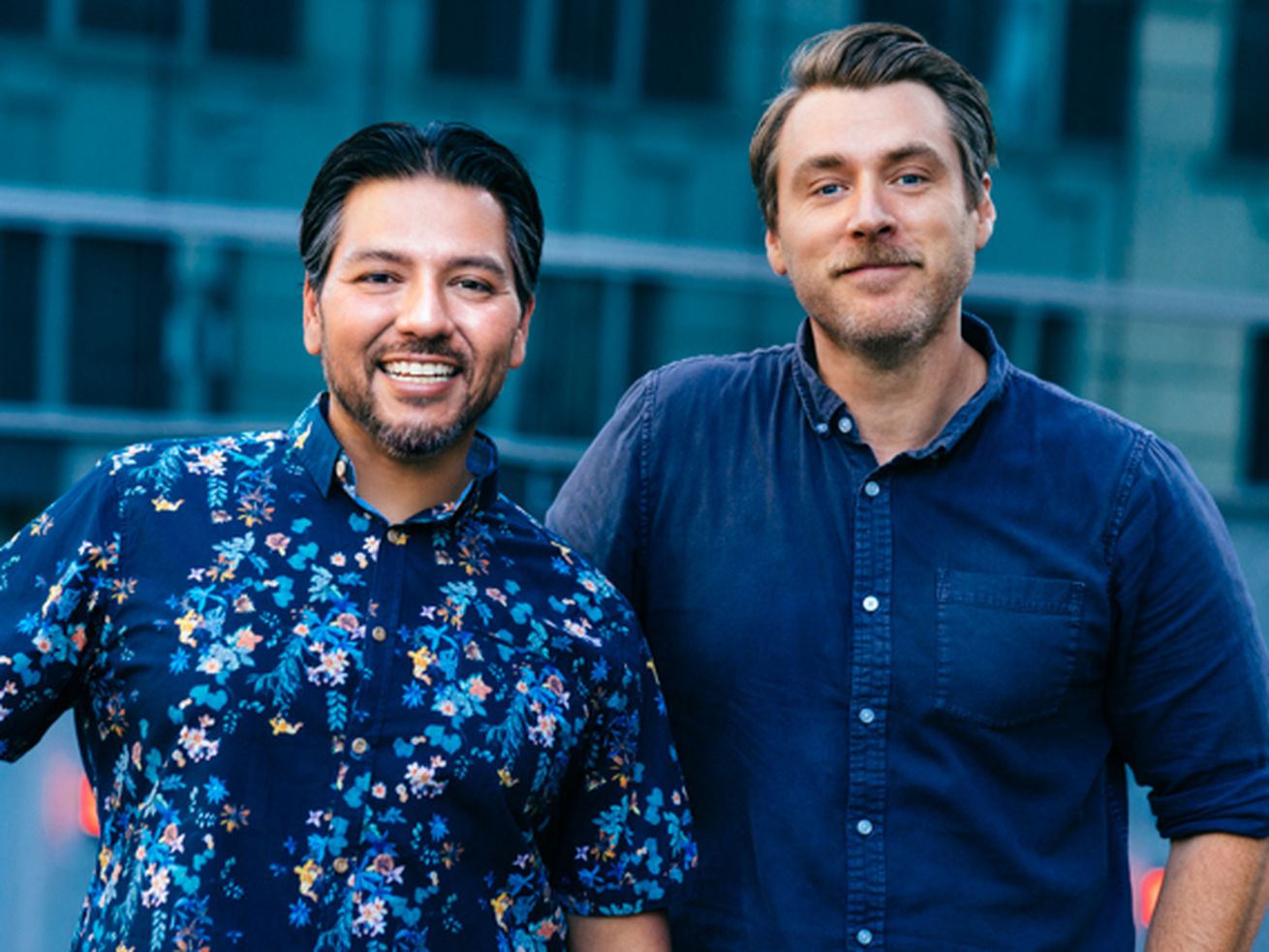 Chef Ray Garcia is expanding his Downtown empire, with plans to open a big new Financial District restaurant called Trademark. The project is a partnership with restaurateur Beau Laughlin, who is behind places from Kettle Black and Sawyer in Silver Lake to Atrium in Los Feliz.

Trademark won’t be a shot for shot remake of the modern Mexican (and purely Angeleno) menus that Garcia has crafted over the years at BS Taqueria and Broken Spanish. Instead, the food will focus on more straightforward California fare, but with Garcia’s flair. “There will be elements of both of our known styles,” Garcia says in a release to Eater regarding his partnership with Laughlin, “but there will also be a clear progression in our work. Some of which is comforting and familiar, some unexpected.” Garcia adds that some of his menu will be spent “exploring foods and ingredients that are commonly misunderstood and under-appreciated.”

Laughlin, meanwhile, will design and execute the space at the corner of Wilshire and Figueroa, in the 915 Wilshire building. The ground-floor space sits on a slant, so the dining room is being lifted and leveled out, while the vaulted ceilings inside will remain in place. Expect a big staircase right up front as a result, and a hanging chandelier as a dining room centerpiece. There will also be loads of room at an indoor bar, and a small terrace to boot, with room for 80 or so diners at a clip.

For now, the plan is to open Trademark as a dinner restaurant sometime this fall, before moving into busy lunch service for the Financial District power set soon thereafter.