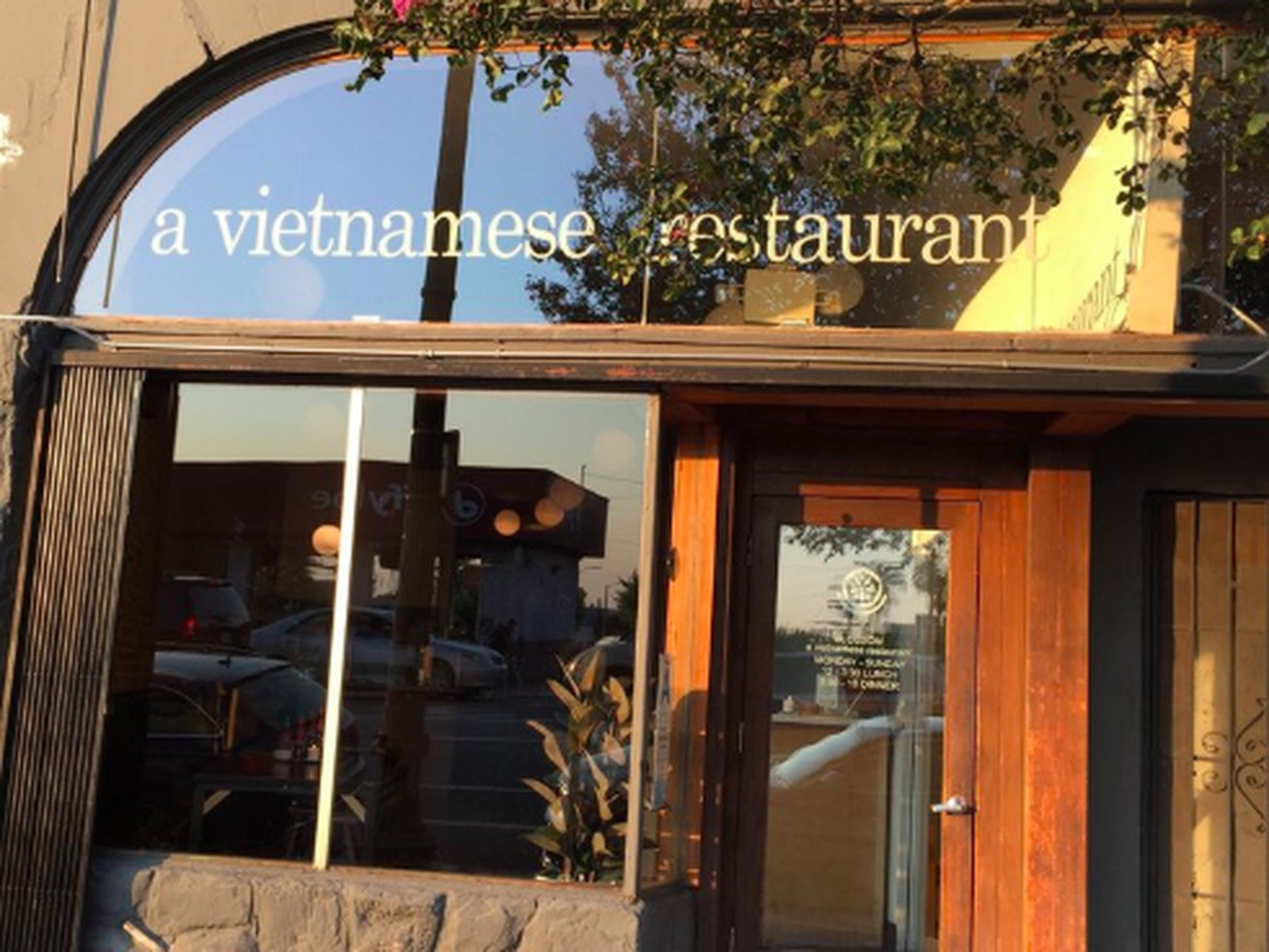 The last day of service was Saturday

Silver Lake’s Blossom Vietnamese Restaurant made a quiet exit over the weekend. A sign appeared in Blossom’s window on Sunset Boulevard thanking customers for eight years, and designated January 26 as the final day of service. It’s unclear what caused the restaurant to shutter, but the two remaining locations remain open.

Blossom’s Silver Lake location had a multi-level layout that was part of its charm, with a more casual upstairs, and an intimate, romantic hideaway in the basement. Add on a select wine and beer menu that goes far beyond most Vietnamese restaurant offerings, which helped maintain a lengthy for a tables.

Blossom debuted in the Historic Core in 2006. Blossom is one of Downtown’s early arrivers to the Historic Core, and cemented its place on Main Street over the years. The company expanded to Silver Lake in 2012, and in 2014 opened on to Gin Ling Way in Chinatown.

Thank you for the wonderful 8 years here at our Silver Lake location.