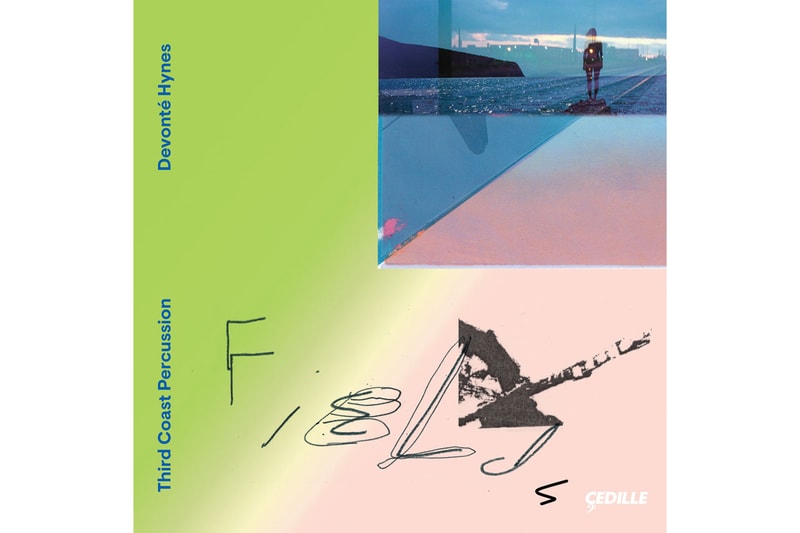 Devonté Hynes (aka Blood Orange) will be releasing his first album of classical music compositions. The project is called Fields plus it’s written by Hynes, arranged and performed by the Chicago ensemble Third Coast Percussion. The collection will be out on Oct. 11 via Cedille. You can peep the tracklist below.

“This was the first time I’ve written music that I’ve never played, and I love that,” Dev Hynes said in a press release. “It’s something I’ve always been striving to get to. Seeing what Third Coast Percussion had done with these pieces was magical.”

Fields consists of a suite called “For All Its Fury” (the first 11 tracks of the album), followed by compositions titled “Perfectly Voiceless” and “There Was Nothing.”

In the album’s liner notes, excerpted in the press release, Third Coast Percussion praised the work on the project: “We’ve always felt that the future of classical music depends on deepening the collaborative process and removing the strict barriers between composers and performers. Dev gave us a beautiful field to play in, and we think the music that resulted couldn’t have been created any other way.”

For more music news, we spoke to Brock Korsan about his personal style.