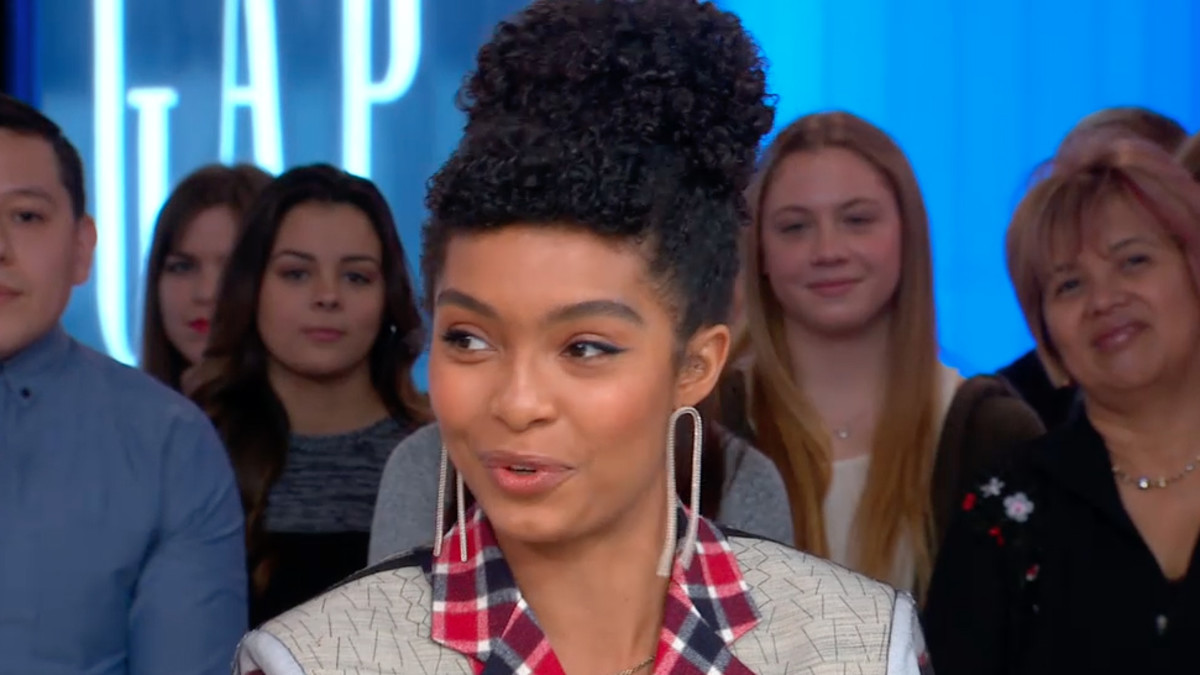 The undoubtedly vast majority of us spent Wednesday, our sleepy first day back at work after the holiday season, in a daze akin to suddenly being woken up from a nap by an industrial air horn.

Yara Shahidi, of course, did not, because Yara Shahidi is Yara Shahidi: a brilliant, ambitious and influential 18-year-old who makes starring in two booming network television shows, gaining acceptance to Harvard University and launching an initiative to increase civic engagement among young people — among other accolades — look easy.

So, on Wednesday, Shahidi began the New Year at “Good Morning America,” where she spoke on the expansion of her Eighteen x 18 platform, which initially aimed to bolster her generation’s political participation in the 2018 midterms.

“The youth vote was incredible this last midterms, which was so inspiring because you see that in no way am I the anomaly,” said Shahidi on air. “So many of my peers are so motivated to make change on their community level and then on a larger scale.”

For the occasion, Shahidi (and her longtime, inimitable stylist Jason Bolden) turned to Thom Browne, and specifically, a checkered, patchwork short suit from the designer’s Pre-Fall 2019 collection. The look features the designer’s characteristic prep-school charm, including his signature knee-high tube socks and lace-up Oxford heels. It’s certainly not shy, to say the least, but Shahidi has always been known to experiment with her style — which is precisely how she’s landed herself a spot on Fashionista’s best-dressed list year and year.

You can watch Shahidi’s full interview above, and head to Eighteenx18.com to learn more about her initiative.

Sign up for our daily newsletter and get the latest industry news in your inbox every day.