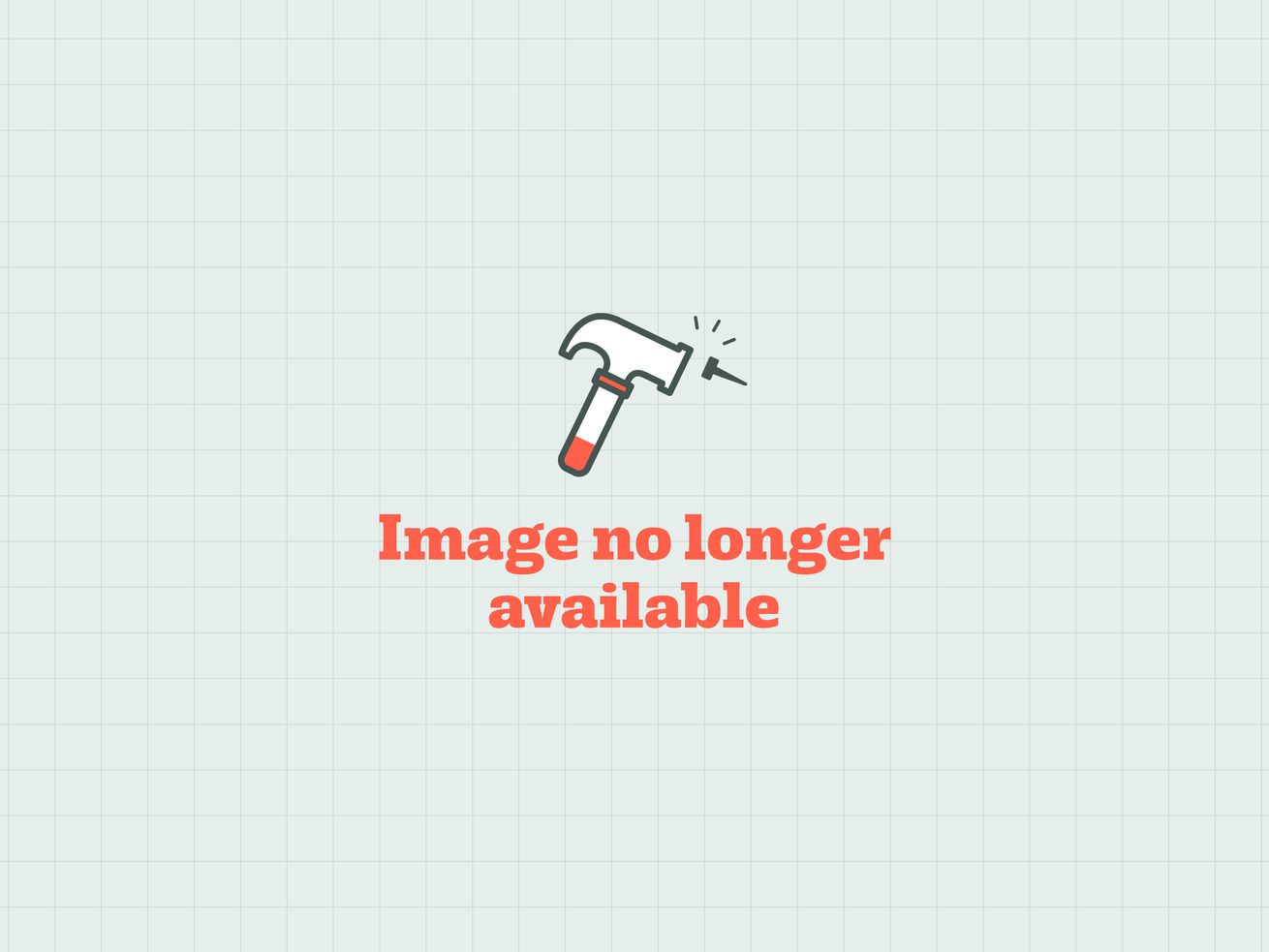 After moving the original home, buyers could replace it with a megamansion

An elegant midcentury home constructed by influential architect Richard Neutra is still looking for a buyer willing to either live in the 1,896-square-foot residence or move it to a new location.

The exceedingly well-located located Hollywood Hills house appeared on the market in 2017, advertised as a “unique development opportunity.” That raised alarms with preservationists, who rushed to landmark the property.

But the Los Angeles Conservancy, which spearheaded the landmarking efforts, canceled plans to name the property a Historic-Cultural Monument after agreeing to a deal with owners Paul and Gigi Shepherd to “take demolition off the table.” That means buyers must be willing to relocate the home if they plan to build on the stunning hillside vista where it sits.

Early last year, the home was listed for $8.3 million. That number has now dropped to $6.25 million, and listing material notes that the historic residence is “priced to sell.”

Built in 1956, the home was constructed for artists Josephine and Robert Chuey. Photographed by Julius Shulman shortly after it was completed, the house still appears to be in fairly original condition, and its walls of glass provide stunning views around the city and surrounding hills.

But the house is small for its expansive lot, and, according to listing material, the one and a half acres upon which it sits could accommodate a 20,000 square foot megamansion. That’s more than 10 times the size of the existing structure.

In a statement last year, LA Conservancy director of advocacy Adrian Scott Fine said the organization was searching for “a preservation-minded buyer to step forward and ensure the long-term preservation of this significant home.”