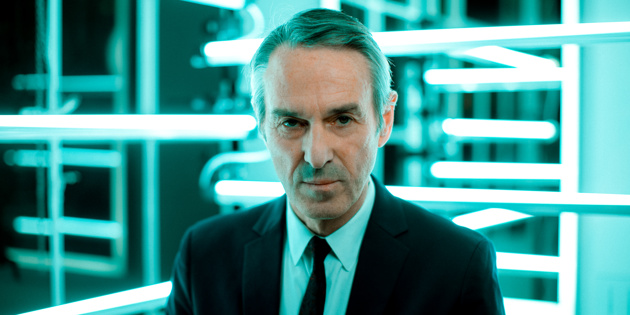 On the heels of a recent casting call for dancers, the upcoming reimagined Broadway staging of West Side Story is continuing its nationwide search for Latinx performers for the principal roles of Maria, Anita, and Bernardo with a new casting call in L.A. The production is also seeking contemporary dancers of all ethnicities to join director Ivo van Hove and choreographer Anne Teresa De Keersmaeker for the production, beginning performances later this year.

To receive an appointment time for the principal roles, a headshot/resume or video can be sent to WSSRevivalCasting@gmail.com by January 22. The open dance call for the contemporary dancers will take place on January 21. For more details on the signup, preparation and location, emails can also be sent to to the address above.

As previously announced, the upcoming Broadway production of Arthur Laurents, Leonard Bernstein and Stephen Sondheim’s iconic musical will feature all-new choreography by the internationally acclaimed De Keersmaeker. The revival will begin previews on December 10, 2019 with an official opening set for February 6, 2020 at a theater to be announced.

Billed as a modern-day Romeo & Juliet, West Side Story follows two gangs who battle to control their turf on New York’s Upper West Side. The situation gets complicated when one gang member falls for a rival’s sister.

An unrelated film remake of West Side Story is also in the works, featuring a screenplay by Tony Kushner, direction by Stephen Spielberg and choreography by Justin Peck; Ansel Elgort will star as Tony, with Rachel Zegler as Maria, Tony nominee Ariana DeBose as Anita, Tony winner David Alvarez as Bernardo and Josh Andrés Rivera as Chino.