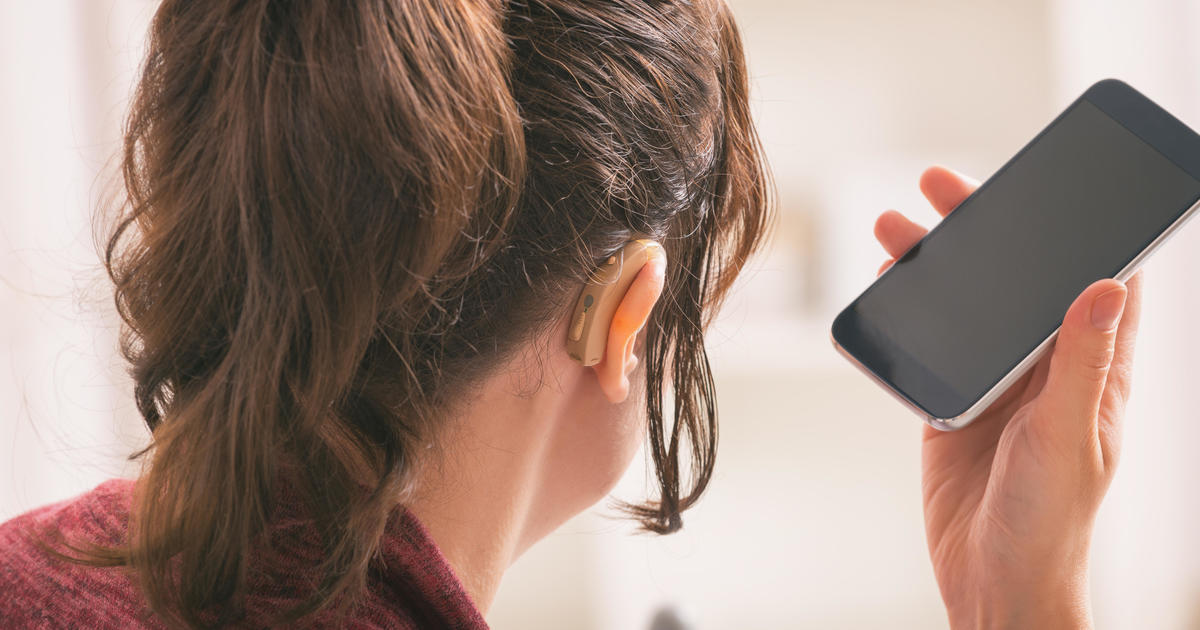 City Attorney Michael Feuer said Friday that users of the popular app are misled to think their location data will only be used for personalized forecasts and alerts.

Feuer said the Weather Channel sold data to at least a dozen websites for targeted ads.

The Weather Company, which operates the app, vigorously denied the allegations.

“For years, (the Weather Company) has deceptively used its Weather Channel App to amass its users’ private, personal, geolocation data — tracking minute details about its users’ locations throughout the day and night, all the while leading users to believe that their data will only be used to provide them with “personalized local weather data, alerts and weather forecasts,'” the lawsuit said. “TWC has then profited from that data, using it and monetizing it for purposes entirely unrelated to weather or the Weather Channel App.”

“The Weather Company has always been transparent with use of location data,” a company representative said in response to the lawsuit “The disclosures are fully appropriate, and we will defend them vigorously.”

The lawsuit comes as companies such as Facebook and Google are under fire for sharing users’ information.