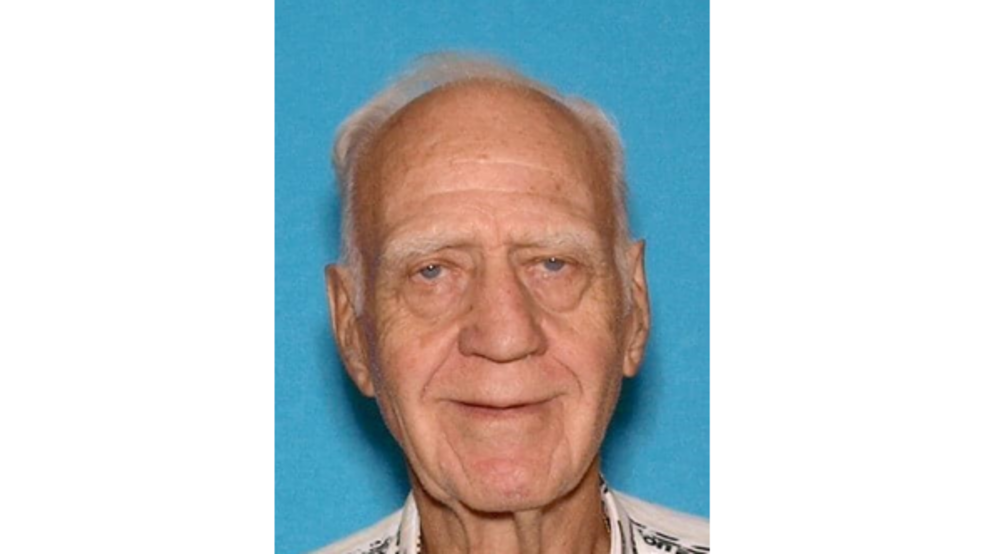 According to the Redding Police Deparment, 90-year-old Robert McIntosh has been found alive and safe in Los Angeles.

The Redding Police Department is asking for the public’s help in finding Robert McIntosh who has been missing since Wednesday night.

According to police, McIntosh is 6-feet-1-inch tall, 156 pounds with white hair and blue eyes.

McIntosh’s wife reported him missing around 6:00 p.m. Wednesday after she says he left their home in their tan 2001 Lexus LS430 with a license plate of 7PDD345. The vehicle has a “Marine” sticker in the back window.

McIntosh was recently diagnosed with dementia that has worsened due to an unrelated medical condition.

Police said his wife has no idea where he would go since his closest family members live in Los Angeles and South Lake Tahoe.

McIntosh is a veteran of WWII and the Korean War. He received purple hearts in both wars and after leaving the Marine Corps, he became a member of the Los Angeles Police Department where he served as a police officer for over 20 years before moving to Redding.

Anyone with information is asked to call the Redding Police Department immediately at 530-225-4200.