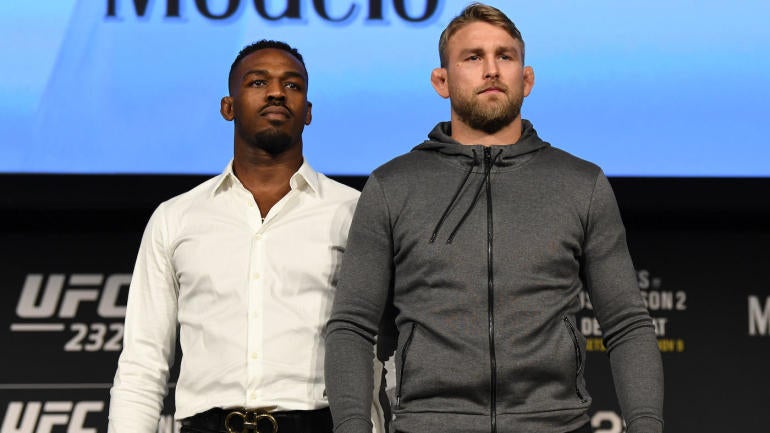 An abnormality in a pre-fight drug test taken by former UFC light heavyweight champion Jon Jones has forced UFC to move Saturday’s UFC 232 pay-per-view from Las Vegas to just outside of Los Angeles. Jones’s drug test showed a trace amount of turinabol, the banned substance that saw him suspended 15 months by the United States Anti-Doping Agency, remained in his system. The USADA referred to it as “an extremely low level,” concluding that it is a residual amount “from his prior exposure for which he was previously sanctioned.”

This news comes just six days before Jones is slated to make his return to the Octagon in the main event of UFC 232 to face Alexander Gustafsson for the light heavyweight title.

Jones will still compete on Saturday, but in order to do so, UFC needed to move the entire card from the T-Mobile Arena in Las Vegas to The Forum in Inglewood, California. UFC president Dana White told multiple outlets Sunday that the Nevada State Athletic Commission will not be able to rule on Jones’s fight license due to the holiday, though the California State Athletic Commission, which is familiar with Jones’s prior testing failure and the USADA results this time around, will grant him a license.