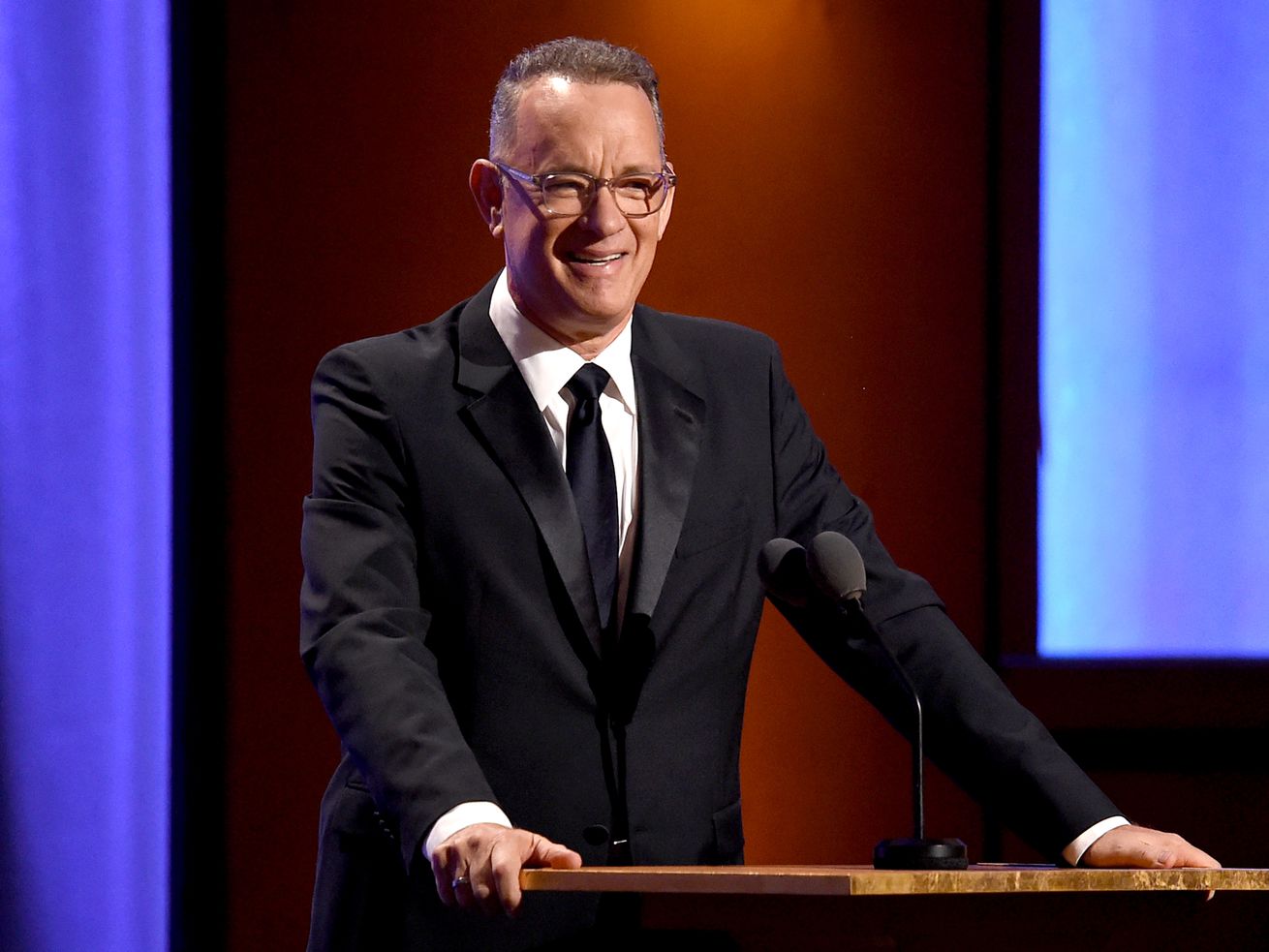 Actor Tom Hanks and restaurant chain In-N-Out have a lot in common, it seems. Both are native California products that have spread love across the world, and each has a loyal base of eager fans that love to get really, really excited. So it’s no surprise that Hanks and wife and fellow actress Rita Wilson ended up splashed all over the news late last week when they showed up, unannounced, to an In-N-Out location in Fontana, California and bought everyone lunch.

The delightful scene unfolded just days before Christmas, when Hanks and Wilson popped in for a meal themselves. The crowd of diners and workers seemed so taken with the pair that, instead of just sitting and eating, they seem to have spent most of their time taking selfies with groups and politely shaking hands. And, as multiple reports have noted online, they bought everyone’s meal in the entire restaurant while they were there — including folks using the drive-thru window.

Hanks has long spoken fondly of In-N-Out and its secret menu, and has a well-known reputation for dropping in politely out of nowhere, so the combination of the two just makes perfect sense. Plus, everyone knows — including the traveling Hanks — that In-N-Out is America’s greatest road trip burger.