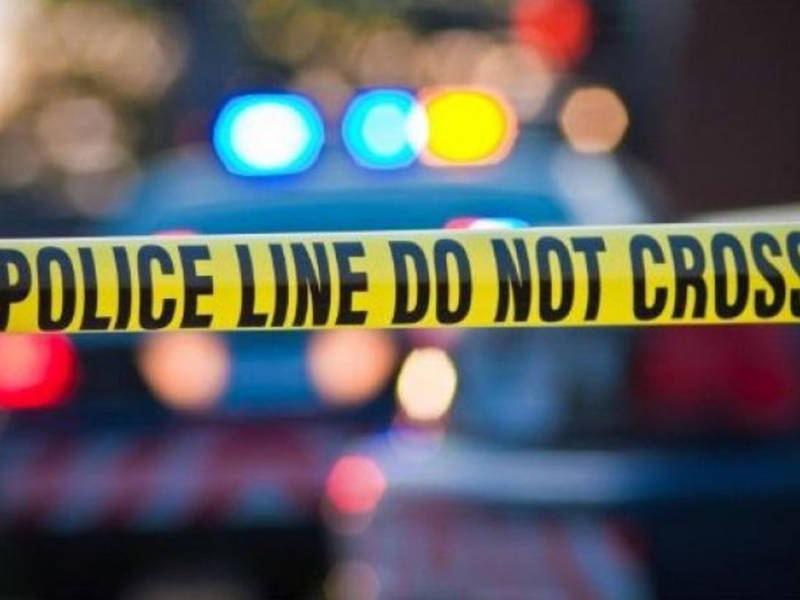 NORWALK, CA — A toddler shot and critically wounded his mother in Norwalk Wednesday with a shotgun left sitting in the backseat of the family car, police said.

According to the Los Angeles Sheriff’s Department, the woman was shot at about 3:30 p.m. in the 14600 block of Dinard Street. Officers were called to the scene where they found a woman suffering from a gunshot wound to the upper torso, said Deputy Juanita Navarro-Suarez .

“Preliminary information gathered at the scene revealed that the female’s three children were in the backseat of the vehicle when one of the children accessed an unsecured shotgun and shot her through the back of the seat,” Navarro-Suarez said.

The mother was sitting in the driver’s seat when her son, who is younger than four-years-old, shot her, Navarro-Suarez said. The woman was rushed to a hospital, where her condition was later upgraded to fair, the deputy said.

“The three children in the backseat, another female adult and young child who sat in the front passenger seat were not injured,” according to Navarro-Suarez.

The shotgun was recovered.

All four children were taken into the custody of the county Department of Children and Family Services.