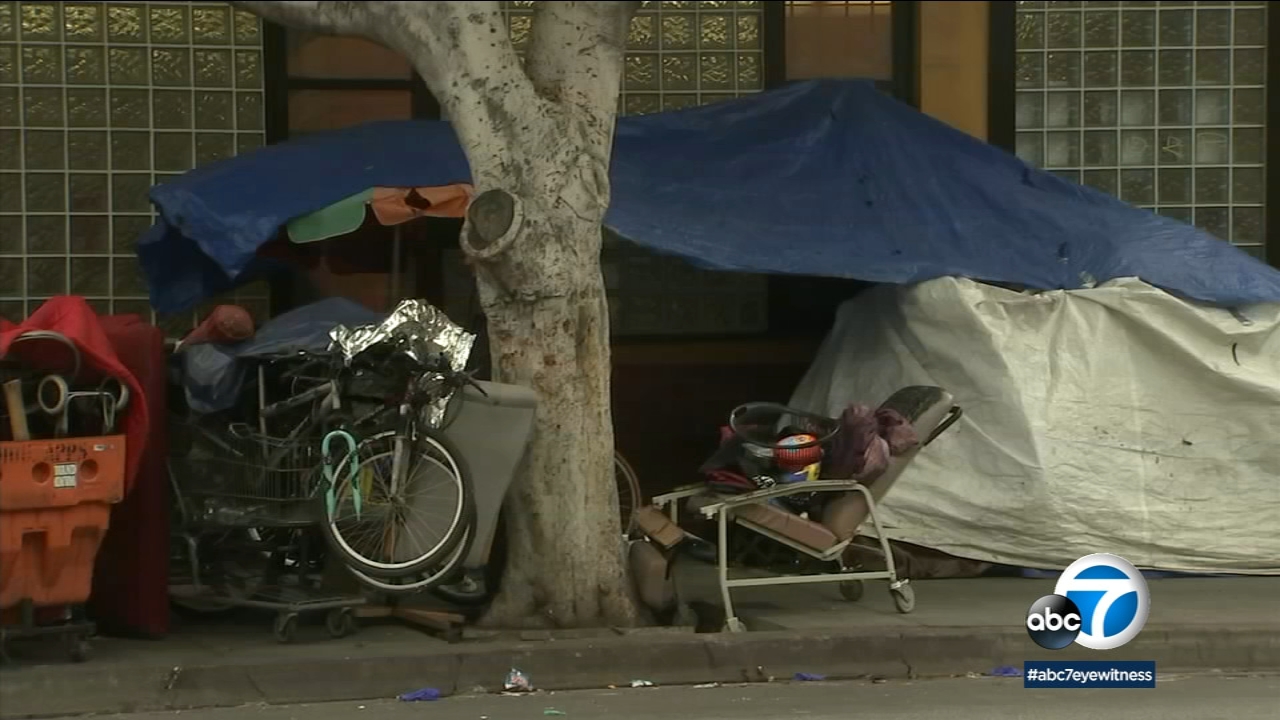 Thousands of volunteers took to the streets of Los Angeles for the first night of the homeless count.

Last year, volunteers counted more than 53,000 homeless people. Priscilla Coughran and her family know what it’s like to struggle and be out on the streets.

“Our rent increased and we could no longer afford staying in our home, so we lost our place and ended up in our car, bouncing around hotels when we had money to pay for them,” she said.

She is now a volunteer for the Los Angeles Homeless Services Authority after the organization helped her family find permanent housing. Executive Director Peter Lynn said her success story is just one example in their fight to end homelessness.

“Last year, we saw an increase in seniors experiencing homelessness. We also saw a decrease in the overall population, which is what we need to see. We’re putting more resources into it – they are starting to make a difference,” he said.

But some said the progress isn’t fast enough. They point to massive wildfires caused by the homeless living in rural areas, or large encampments that overtake neighborhoods.

Garcetti said the first step is to collect data so they can keep helping the most vulnerable population in the city.

“Our responsibility is to end that on our watch, to do our piece and to make sure that we count and care,” he said.

Results from the count will be released in late May.