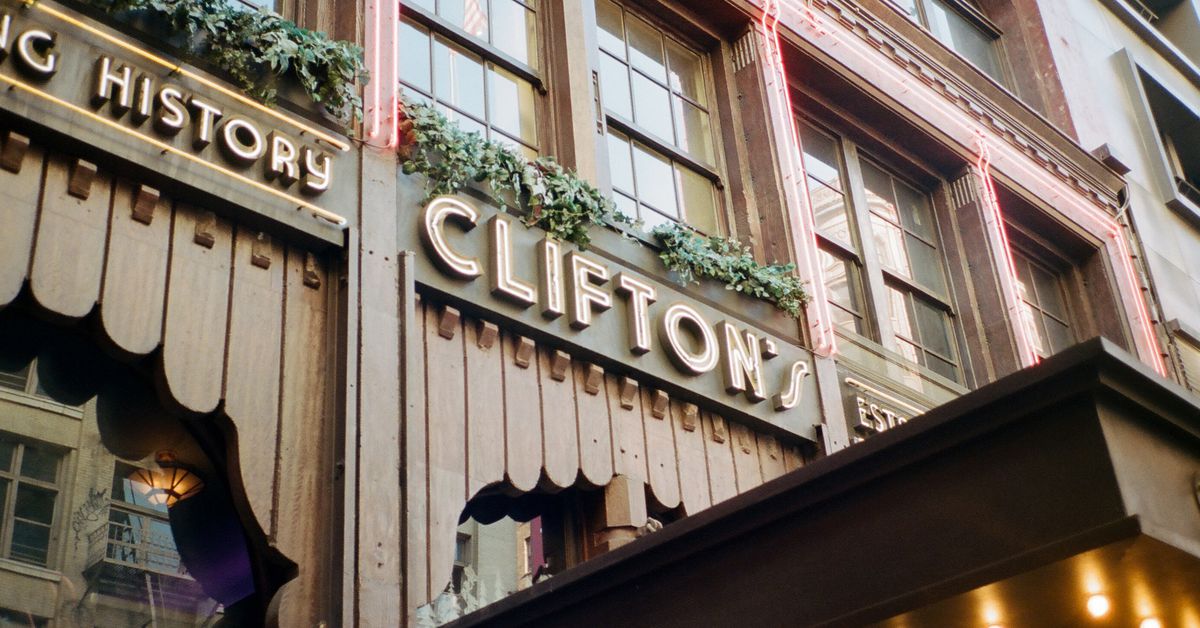 In Jim Crow-era America, the open road was not open to all. For African Americans, Route 66, the iconic cross-country highway, was dangerous. It was dotted by racist signs and Sundown towns, cities like suburban Glendale that warned blacks to “leave town by sundown.”

In 1936, a postal worker named Victor Green set out to create a guide that would help black travelers drive the “Road of Dreams” safely, and as he put it at the time, “without embarrassment.”

What he published was the Negro Motorist Green Book. A guide to thousands of safe havens nationwide for people of color, from barbershops to ballrooms, the book was brought to the mainstream this year with the divisive film Green Book, winner of three Golden Globe awards.

The guide was published for the final time in 1966, and of the 224 original Green Book sites in Los Angeles, only about 8 percent still stand, mostly due to neglect and gentrification.

Documenting those sites is essential to recasting U.S. history, says historian and artist Candacy Taylor. That’s why she has made it her work to catalogue every remaining one.

Taylor encourages Americans to map the sites, preserve them, and give surrounding communities ownership over their reconstruction. In a deeply diverse city such as Los Angeles, restoration of these sites, she says, could revitalize impoverished neighborhoods.

Below is a map guide to those sites, some still in operation, some abandoned, and others now nondescript storefronts.