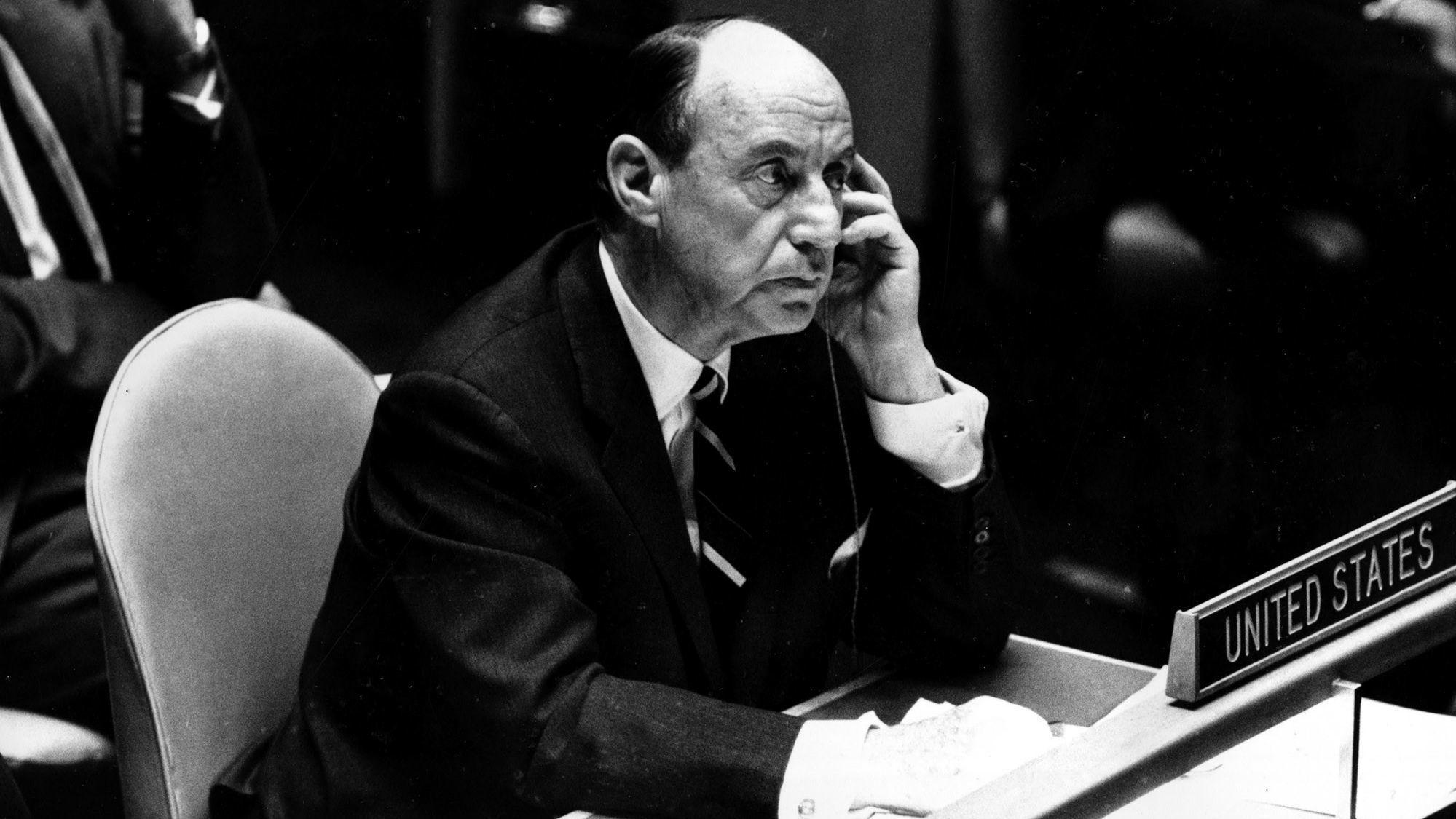 During the 1952 presidential campaign, Republican nominee Dwight D. Eisenhower gave a speech in Richmond, Va., after which the stage he’d been standing on collapsed. “I’m glad the general wasn’t hurt,” quipped his Democratic opponent, Adlai Stevenson. “I’ve been telling him for two months that nobody could stand on that platform.”

This kind of humor has all but disappeared from politics, replaced by ridicule, rabid attacks and blunt insult. President Reagan’s jest to operating room doctors after being shot in 1981, “Please tell me you’re Republicans,” likely would be taken literally today. This shift is often blamed on a loss of civility or unbridgeable partisanship. But it’s a symptom of something else just as troubling: a loss of wit.

Wit is the quality of being able to hold in your mind two differing ideas about a thing simultaneously. Stevenson’s pun was witty not only because it riffs on the two meanings of the word “platform,” but because he also used it to make a pointed critique of Republican policies.

To hold competing ideas in mind — the essence of wit — you don’t have to agree with both.

Wit is about more than a knack for snappy comebacks. True wit is a kind of practical intelligence, an improvisational ingenuity, and it is essential to political thinking. Laughter is an important byproduct, but wit is about making connections, not just making jokes.

Last month, for instance, French President Emmanuel Macron was witless when rolling out a tax on diesel fuel. The tax itself makes a lot of sense; some form of carbon pricing is essential if market forces are to be used to combat climate change. At the same time, France’s rural working poor, who could least afford the tax, already struggle with declining living standards. “Yellow vest” protesters took to the streets and were soon joined by groups with more extreme agendas. Violent protests have racked Paris and other French cities for a month.

What’s good for the planet can be bad for the wallets of its human inhabitants. A quicker-thinking Marcon would have introduced some kind of compensating tax credit for people living in rural communities at the same time as the diesel tax. Instead he doled out a minimum-wage increase and some other sweeteners to tamp down the protests, and had to abandon the carbon tax entirely.

Another contentious issue that would benefit from some witty thinking is what to do with the Confederate statuary that has been removed from cities like Memphis. Many see them as monuments to an era of white supremacy, which they are; others see them as historical artifacts, even if from a shameful part of the nation’s past. They are that too. Can’t these two views be recognized and reconciled?

There may be lessons from one of the most divisive issues of all: guns.

After the mass shooting at a high school in Parkland, Fla., last February, state legislatures passed dozens of gun control measures, including in Republican-controlled chambers. The new laws implemented ideas such as improved background checks and red flag laws, which permit confiscating weapons from those deemed to pose an imminent threat. State lawmakers, if not Congress, seem to have come to this 2nd Amendment epiphany: In a democracy, restricting gun ownership preserves gun ownership.

Enter the Fray: First takes on the news of the minute from L.A. Times Opinion »

To hold competing ideas in mind — the essence of wit — you don’t have to agree with both. You do, however, have to hear them, comprehend them, take them seriously, and admit that the people who hold them have their own reasons for doing so.

Eisenhower and Stevenson campaigned during the McCarthy era, when demagogic and evidence-free attacks on political opponents were commonplace. Stevenson spoke out against McCarthyism. Eisenhower was more circumspect. Republicans criticized Stevenson’s wit as inappropriate for such serious times. “My opponent has been worrying about my funny bone,” Stevenson replied. “I’m worrying about his backbone.”

We face complex economic, social and environmental challenges and the rise of an authoritarianism every bit as dangerous as McCarthy’s Red Scare. These challenges should scare us into our wits, not out of them.

James Geary is the author of “Wit’s End: What Wit Is, How It Works, and Why We Need It.”