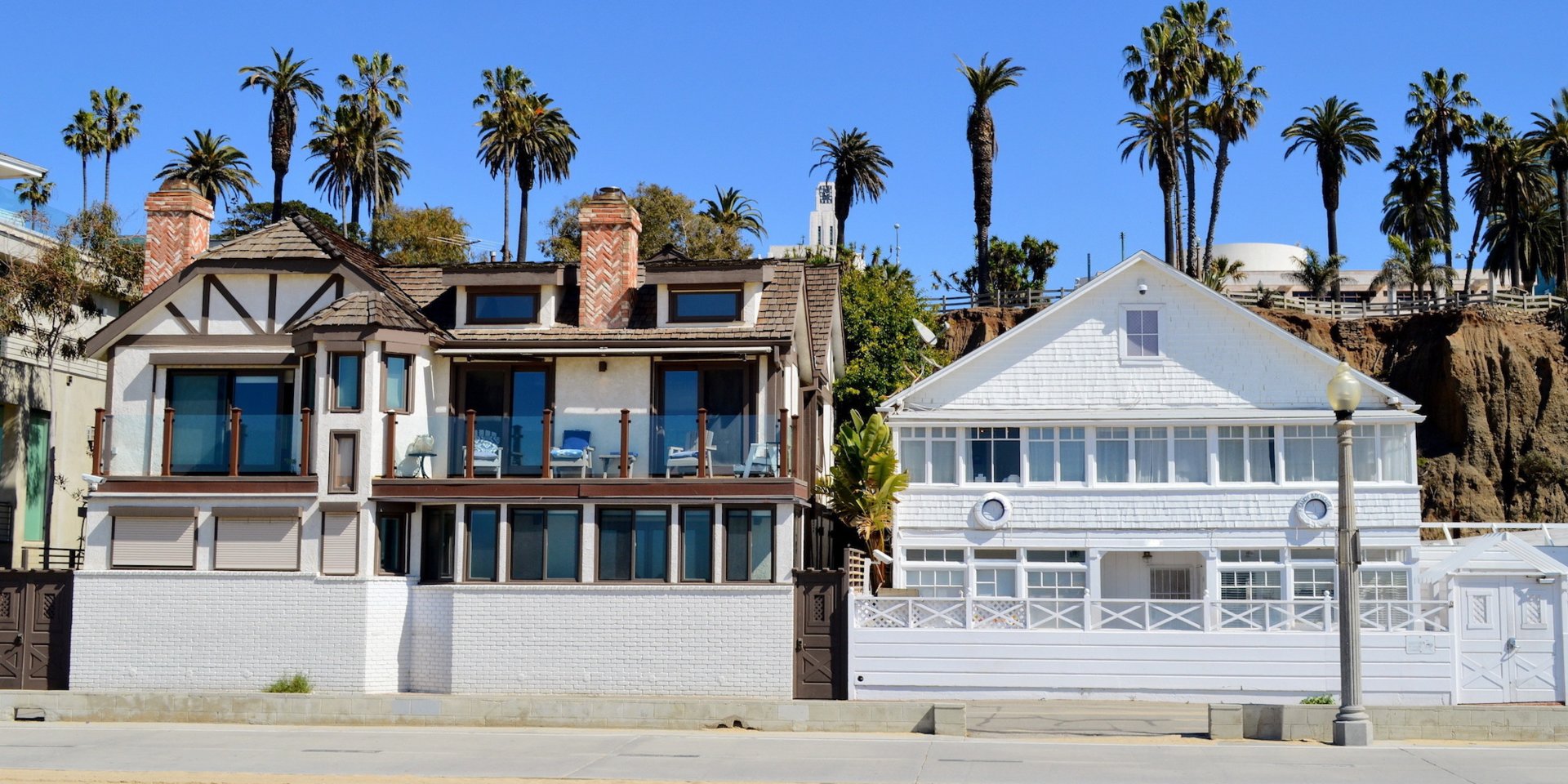 PropertyShark put together a ranking for Business Insider of the most expensive neighborhoods in Los Angeles in 2018. All but three of the top 10 neighborhoods on the list are in either Malibu or Santa Monica, two of LA’s ritzy beach communities.

Malibu Colony Beach topped the list with a median sale price over $10 million.

Malibu was recently named one of 17 of the world’s “ultra-prime” markets by real-estate consultancy company Knight Frank. The designation means the coastal enclave had at least three home-sale transactions over $25 million every year since 2015.

“Malibu started as a second-home destination for the entertainment industry, originally dubbed ‘Malibu Movie Colony.’ This heritage heightened the iconic status of the area and broadened the appeal for many international buyers,” the report states.

Malibu was one of the cities ravaged by the Woolsey fire in November. The Los Angeles Times reported that more than 400 single-family homes valued at a total of at least $1.6 billion were damaged in the wildfire.

Los Angeles appears separately on Knight Frank’s list and includes Beverly Hills, where the highest volume of multi-million-dollar sales took place between 2015 and 2017.

Keep reading for the most expensive neighborhoods in Los Angeles, along with the median sale price in each, ranked from lowest to highest.