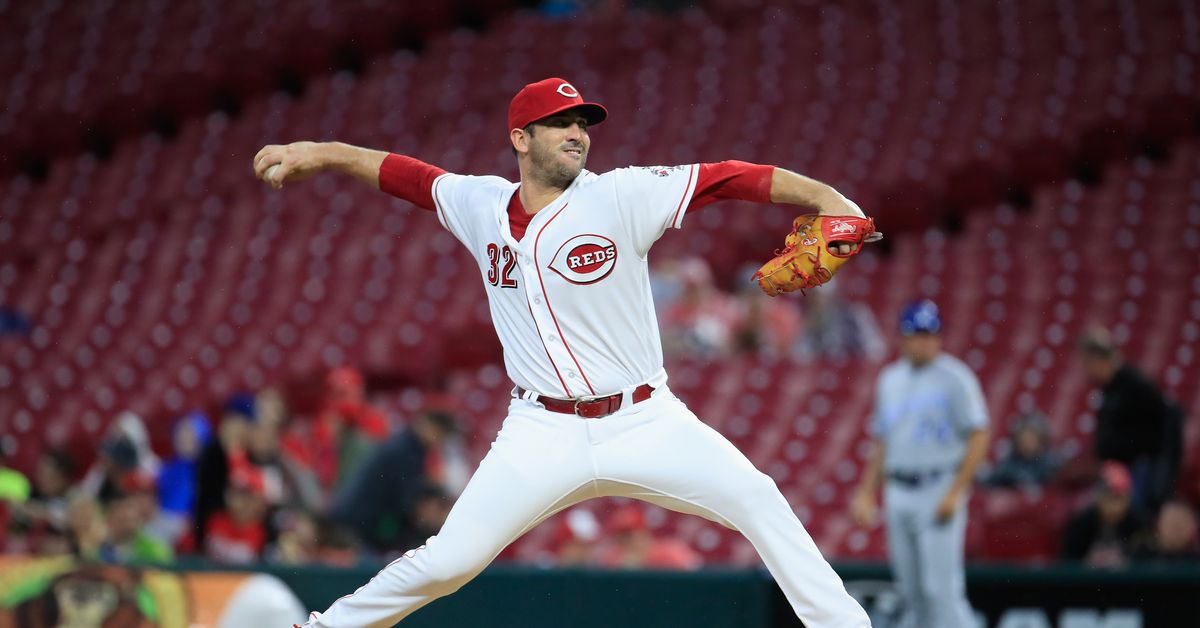 There have been two common reactions to Matt Harvey signing a one-year deal with the Angels for $14 million dollars including incentives.

Harvey has definitely had a beleaguered career so far, once looking like the best pitcher in the game to looking like one of the worst. He came back from Tommy John to lead the Mets on a pennant run, but after dropping the World Series to the Royals, he suffered a myriad of injuries, complicated by off-the-field issues. In 2017, Harvey had an abysmal year, making 18 starts and having a DRA of 6.63.

Harvey also began 2018 terribly, forcing the Mets to DFA him, and ultimately trade him. With the Reds, Harvey pitched well-enough. Now, he stands to make at least $11 million next season, which is about twice what most people expected. He’s not back, but he’s not going anywhere either. It’s a bit serendipitous that the Dark Knight is embodying the hackneyed line from Batman Begins: why do we fall down, Bruce? So we can get back up.

Harvey won’t ever be the pitcher he was in 2013. He doesn’t strike out nearly as many batters as he did five years ago, and he hasn’t hit triple digits on the fastball since 2015. It also doesn’t help that his changeup has generated fewer and fewer whiffs every year, and he’s giving up more homers than he had previously (he allowed a 15.1 HR/FB percentage).

Losing velocity, striking out fewer batters, and giving up more dingers isn’t a recipe for success, but if there’s an encouraging mark to his 2018 season it’s that he maintained a decent walk rate. His 5.6 walk percentage was 25th among pitchers with 100 innings or more. Pitch Info had his zone percentage at a career-high 54.7.

A one-year deal ought to help him re-establish himself, and it presents little risk to the Angels. With Shohei Ohtani unable to pitch until 2020 and the oft-injured Garrett Richards leaving in free agency, Los Angeles needed someone to fill out their starting rotation behind Andrew Heaney and Tyler Skaggs. They could have gone with Clay Buchholz or Trevor Cahill, two other pitchers who have had their own adversity to overcome and are also likely to accept one-year deals. Each are coming off better years than Harvey and project to be as good or better in 2019.

The Angels, though, are hoping that Harvey can help them sneak into a Wild Card spot. It’s hard to pinpoint where Harvey’s ceiling is at this point, but his 2018 is probably going to be as good as it gets. From what the Angels are paying Harvey, we can assume they think it’s higher than Buchholz and Cahill’s. Maybe they think they can alter his pitch selection or have him throw his sinker more often to play up his fastball.

No matter what the Angels think, Steamer isn’t impressed by Harvey’s relative resurgence. Steamer puts Harvey at a 4.73 xFIP, and it thinks that his strikeout numbers will keep regressing. He won’t be an elite pitcher again without the ability to miss bats, but he can be a decent pitcher if he can continue to not miss the strike zone. Hitting the strike zone with less effective stuff creates the problem of throwing hittable pitches but moving from the Great American Ballpark to Angel Stadium ought to help cut down a smidge on home runs as well.

From top-10 starter, to DFA candidate, to sensible middle of the rotation option, Matt Harvey has come a long way. On one hand, it’s disappointing that we aren’t talking about Harvey’s Hall of Fame chances at the mid-point of his career, but on the other, at least it feels like he’s at the mid-point and not the end.

Kenny Kelly is a writer for Beyond the Box Score and McCovey Chronicles.