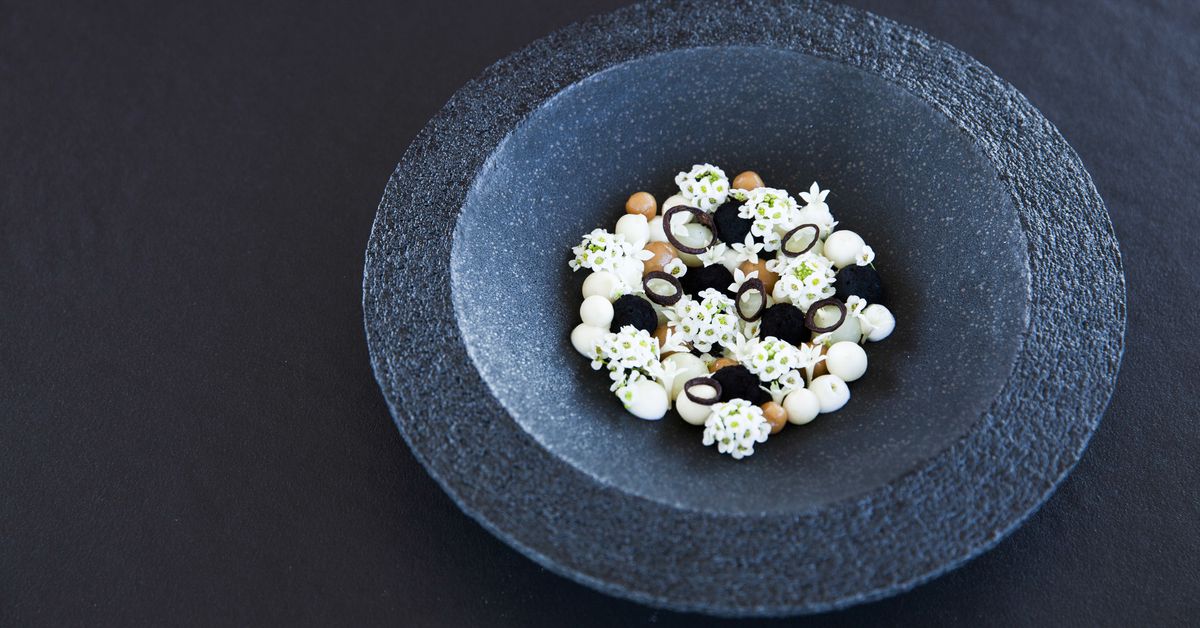 This is the fourth year of the annual hypothetical Michelin Guide for Los Angeles (here’s last year’s). Reader please take note: this is not a real Michelin guide, so please don’t take it too seriously. However, the listings are based on one editor’s opinion, and it’s based on Michelin-level meals around the world.

Here are a few notes on the new entrants:

Vespertine (up from two stars)

Here’s Looking at You (newly listed)