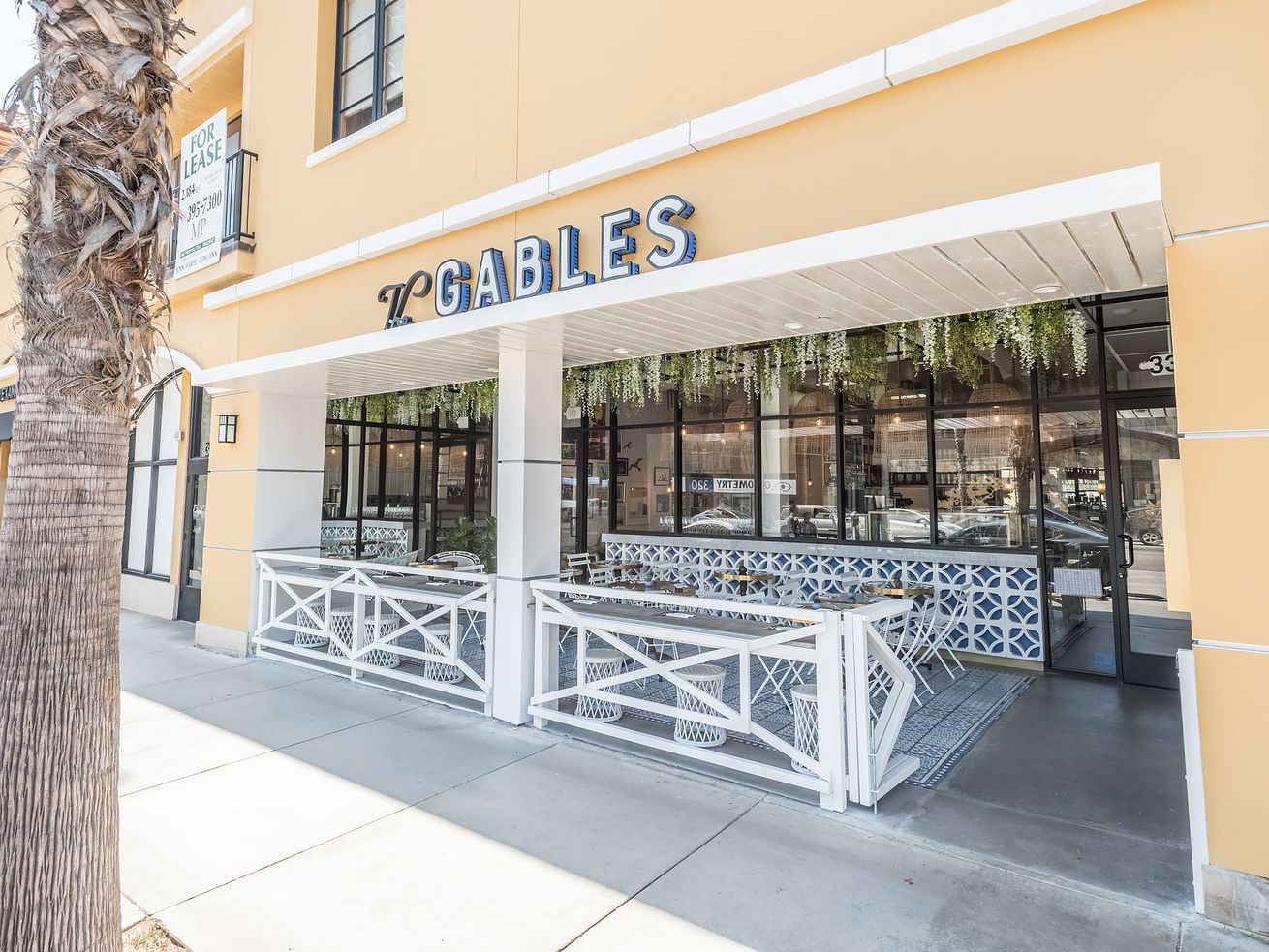 After just over four months of business, The Gables has closed in Santa Monica. The cheery daytime restaurant first opened on August 22 after a lengthy build out forced them to delay the debut for many months. Owner Kevin Lazan brought in Vicki Fan Matsusaka from Superba Food + Bread to run the kitchen, along with Juan Ramirez and Kenny Lao on the operations front. The restaurant announced on its Instagram on December 21 that both the City of Santa Monica and the California Coastal Commission contributed to “early bumps and bruises” that ultimately led to closure.

This is one of the first times a restaurant has openly blamed local government and a state governmental organization on its closure. Often a restaurant doesn’t pin the blame on any one reason, often pointing to things like a rent hike or subpar location. In this case, one wonders what kind of financial bind the delayed opening put owner Kevin Lazan through.

The City of Santa Monica in particular is notorious for delaying restaurant openings, though other local municipalities like Los Angeles, Culver City, and West Hollywood aren’t necessarily known for expediting openings either. In addition, all LA-area restaurants have to contend with the county Health Department for final inspections. Longer inspection times aren’t a new thing in Los Angeles, and many seasoned operators understand the regulatory and design requirements to help produce a less delayed construction period and opening. No word yet on what will happen to this virtually brand new restaurant space. Check out the full statement from The Gables below: