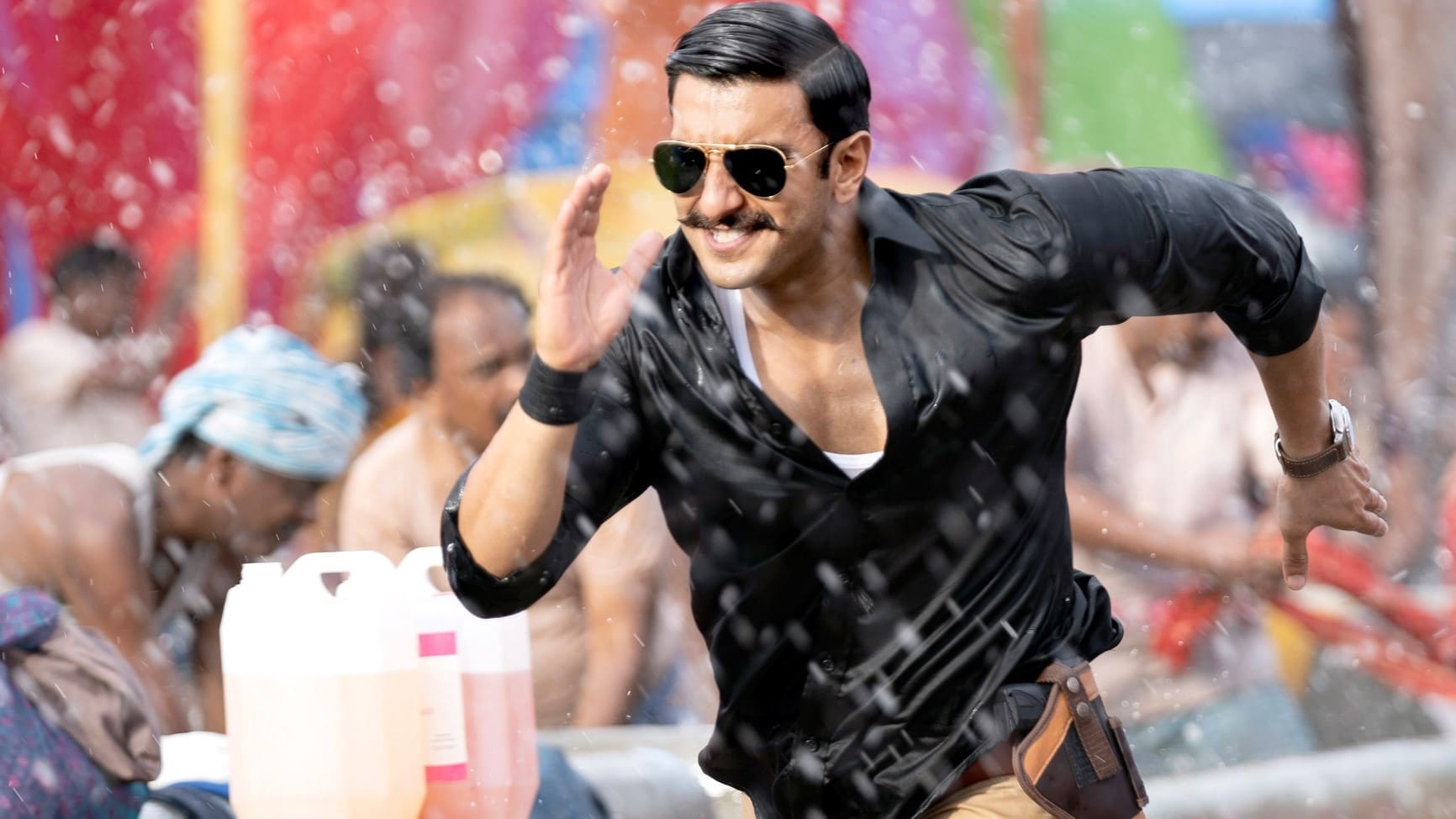 Want to see a stirring story? Check out this week’s lineup of dramas showing on the big screen in and around Los Angeles.

Here are the highest rated dramatic films to catch in theaters, based on critical scores sourced from review aggregator

With their golden era long behind them, comedy duo Stan Laurel and Oliver Hardy embark on a variety hall tour of Britain and Ireland. Despite the pressures of a hectic schedule and with the support of their wives Lucille and Ida, the pair’s love of performing, as well as for each other, endures as they secure a place in the hearts of their adoring public.

, “Stan & Ollie” has racked up generally positive reviews since its release on December 28, with a consensus that the film “pays tribute to a pair of beloved entertainers with an affectionate look behind the scenes — and a moving look at the burdens and blessings of a creative bond.”

You can catch it at ArcLight Hollywood (6360 Sunset Blvd.) through Wednesday, Jan. 9.

Follow Adonis Creed’s life inside and outside of the ring. In this sequel, he deals with new found fame, issues with his family, and his continuing quest to become a champion.

, “Creed II” has proven a solid option since its release on November 21.

Critics agree that “‘Creed II”s adherence to franchise formula adds up to a sequel with few true surprises, but its time-tested generational themes still pack a solid punch.”

You still have time to catch this Golden Globe-nominated film starring Mahershala Ali and Viggo Mortensen. In 1962, Tony Lip, a Bronx bouncer, is hired to drive pianist Dr. Don Shirley on a tour through the Deep South. In the Jim Crow era, African Americans were forced to find alternate accommodations due to segregation laws below the Mason-Dixon Line. So they must depend on a guide called The Negro Motorist Green Book.

, “Green Book” has racked up generally positive reviews since its release on November 16.

You can catch it at ArcLight Sherman Oaks (15301 Ventura Blvd., BUILDING A), through Wednesday, Jan. 9.

Check out this Queen biopic, which recently landed two Golden Globe nominations. In 1970, singer Freddie Mercury–along with guitarist Brian May, drummer Roger Taylor and bass guitarist John Deacon–take the music world by storm when they form the rock ‘n’ roll band Queen. Hit songs become instant classics. But when Mercury’s increasingly wild lifestyle starts to spiral out of control, Queen soon faces its greatest challenge yet – finding a way to keep the band together amid the success and excess.

, “Bohemian Rhapsody” is well worth a watch according to the viewing public.

Critics landed on a consensus that “‘Bohemian Rhapsody’ hits a handful of high notes, but as an in-depth look at a beloved band, it offers more of a medley than a true greatest hits collection.”

In this Bollywood action-romance, a corrupt police officer enjoys all the perks of being an immoral and unethical police officer. Even though a mentor keeps trying to steer Simmba’s life on the right path, it takes an event involving a loved one to transform his life.

, “Simmba” may be worth a watch for Bollywood fans.

Hoodline offers data-driven analysis of local happenings and trends across cities. Links included in this article may earn Hoodline a commission on clicks and transactions.