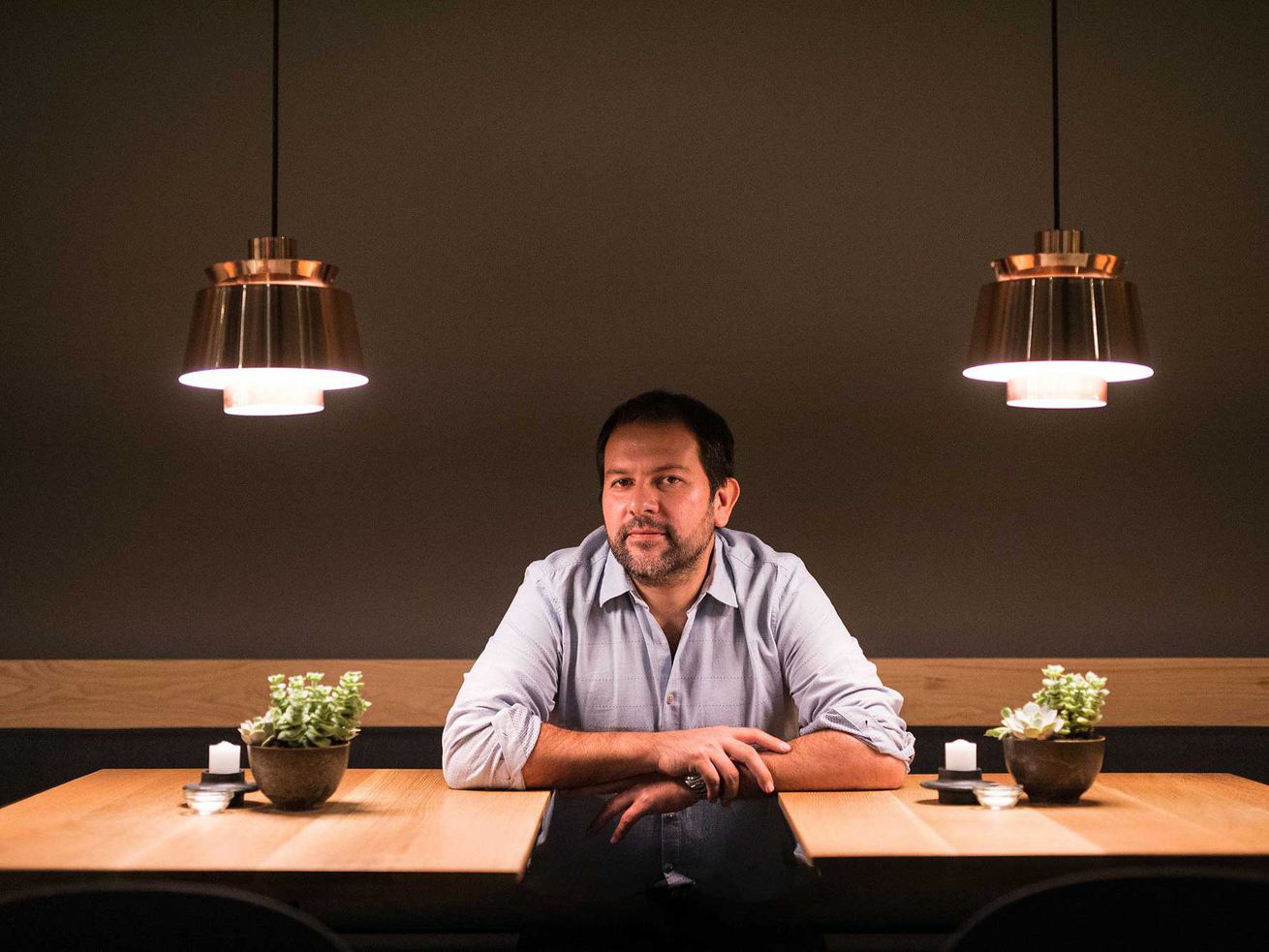 World-class Mexican fare with a side of East Village cocktails

With 2018 wrapping up in the coming weeks, it’s time to look forward to what’s ahead in the New Year. Everyone in and around Downtown’s Arts District is waiting with bated breath for the world-class Mexican fare and beloved burgers popping up in the neighborhood. Westsiders can anticipate a casual neighborhood spot by the sea from two of LA’s restaurant luminaries. And let’s not forget the Michelin-starred dim sum making its way to Orange County. There’s a lot to look forward to in the New Year, here now are the biggest openings projected to land in Los Angeles in 2019.

The Situation: Top Chef winner Mei Lin is looking at an early 2019 opening for her first standalone project in the Arts District. The expansive space, which goes into the former Cerveteca, will feature a pan-Asian menu infused with modern touches and California sensibilities, with Lin herself calling the experience “fine food in a casual setting.” Think fine dining touches and plating with flavor influences from Italy, Japan, and China.

The Situation: Slated to open across the street from Bestia, Enrique Olvera’s 160-seater may be his 15th and final restaurant. “We want food that’s extremely light, vegetable-driven and seafood-focused. Often when people think about Mexican food, they think of heavier, spicy food, but we like very light dishes.” Expect DJ Enrique on the decks. Olvera, who personally creates the playlists for all his restaurants, calls music his “other passion.” As for whether or not he’ll take to the turntables in LA, he says simply, “Most probably.”

The Situation: There’s a ton going on at this massive 40,000 square foot space at Row DTLA, starting with a full bakery and cafe setup from Chad Robertson and Liz Prueitt. The cafe portion will come in part from Phoenix’s Chris Bianco, who will be preparing his award-winning pizzas along with other dishes. Finally there’s a dinner destination called Alameda Supper Club that will fit upwards of 150 people with an Italian-style menu that should appeal to a wide swath of diners. Bianco, Robertson, and Prueitt will all oversee aspects of The Manufactory.

The Situation: Chad Colby has been working hard since leaving Chi Spacca. The chef spent time working with Curtis Stone and April Bloomfield, and is now ready to roll out on his own with a rustic Italian offering right along Beverly Boulevard. There will still be plenty of grilled meats on the menu, but Colby is focusing Antico on the Italian classics, set against a mix-and-match menu backdrop that lets groups of diners scale their meals up or down as needed. That means pasta tastings, shared meats, and plenty of wine.

The Situation: The only thing that needs to be said here is “Michelin-starred dim sum.” That’s right, this highly-regarded Hong Kong offshoot is landing at the Diamond Jamboree plaza in the heart of Irvine, and the expectation is that hours-long weekend waits will be the norm. Signage is already up, and an official opening date is just around the corner.

The Situation: Located inside the Gateway Hotel, Socalo will be open seven days a week with plans to serve breakfast, lunch, dinner, and happy hour. The menu will be inspired by the chefs’ recent travels to Tijuana. Get ready for tacos and ceviche with small batch tequila and mezcal pairings.

The Situation: Sang Yoon is expanding his empire, landing a third location of his popular Father’s Office restaurant in the Arts District Downtown. The fast-casual format that Father’s Office has always followed should help keep costs relatively low in the high-spend ‘hood. The drinks menu will be booze-forward with craft beer and wine options as well. Architect Ana Henton will design the space, complete with patio and loads of greenery.

The Situation: Guy Savoy alum Eric Bost is leading the charge at the rather iconic Melrose white tablecloth restaurant space, the former home of Hatfield’s and, before that, Michel Richard’s Citrus. More recently, Bost has been seen in the kitchen as the executive chef of Republique under Walter Manzke, but now is heading out on his own with a still-unnamed new project. Look forward to an “elevated dining” experience with a heavy lean toward seasonality to the menu.

The Situation: Notable New York City cocktail bar Death & Co. will land along Wurstkuche, Inko Nito, Manuela on an already busy stretch of the Arts District. Widely considered to be one of America’s greatest cocktail bars, the original Death & Co. in the East Village is renowned for its attention to detail and its craft approach to everything from bartop setups to ingredients. A tight menu of bar bites, similar to the New York City menu, will also be available.

Major Players: David Favela, his brother Marcelino and his sons, Martin and Ivan

The Situation: The San Diego-based brewery brings together Mexican ingredients with traditional craft beer. The 7,000 square foot space will feature Border X’s 10 barrel system with an overhead view of the entire brewery. There will also be a live entertainment space and an area showcasing local artists. The parking lot will double as space for fairs and food vendors.

The Situation: Tsubaki is about to get a sake-focused neighbor. Whereas Tsubaki acts as a refined Japanese izakaya, Ototo will focus almost exclusively on small-batch sakes, Japanese craft beers, and shochu. There will also be some drinking food available from a small menu from the shared kitchen.