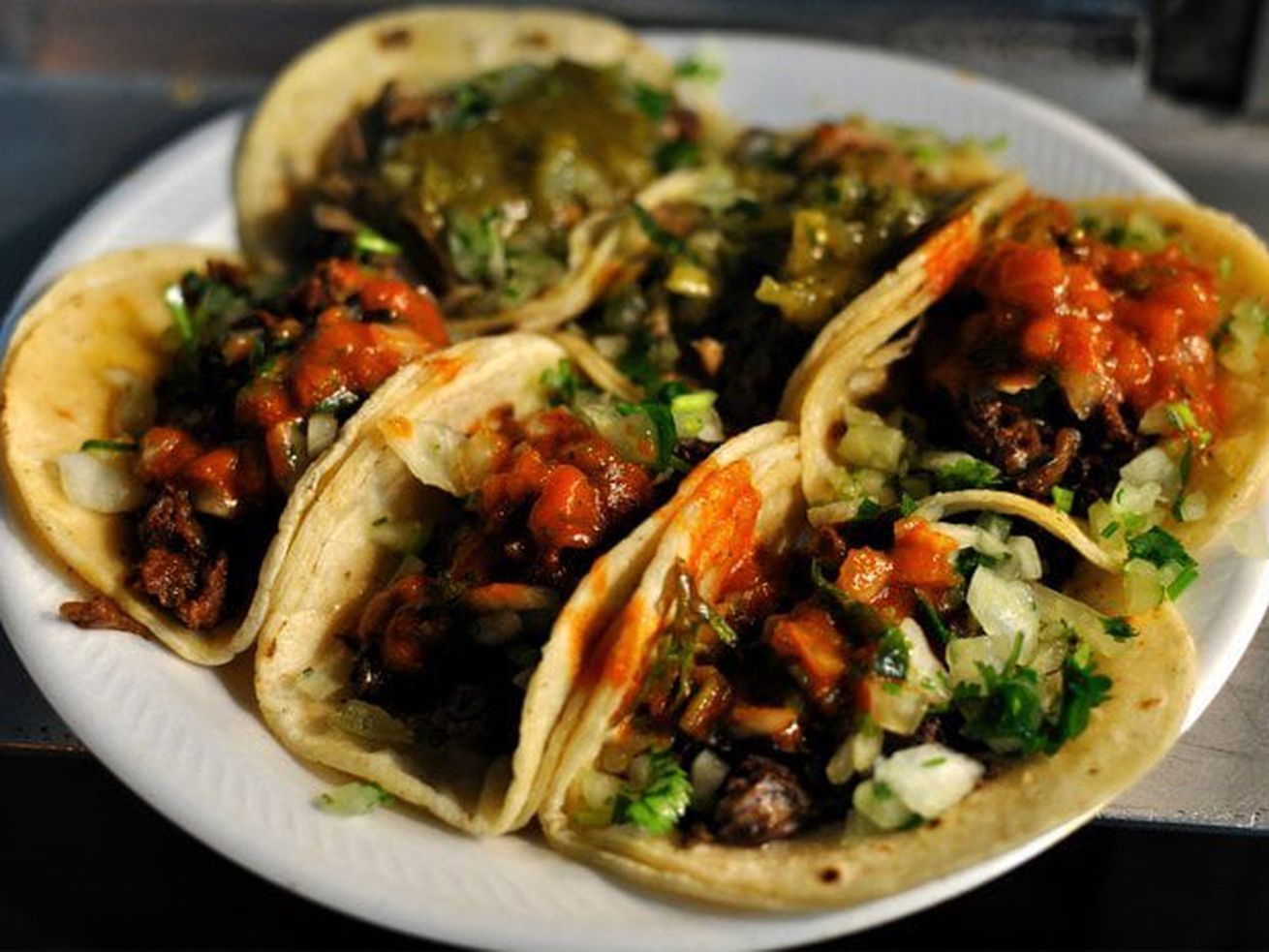 Even in times of trouble, tacos save the day

For the first time in 30 years, teachers from the Los Angeles Unified School District did not show up for work today. Thanks to unresolved negotiations between the teacher’s union and LAUSD, almost 600,000 students will wait until they return. And as teachers continue to picket on this very rainy Monday, many are eating tacos and burritos.

During this strike, Los Angeles taco trucks have been showing up en masse, offering support (and hot meals) for teachers asking for a pay increase, smaller class sizes, additional resources, and more staff. The strike could go on for some time, according to LA Taco, as the talks have completely broken dow with the teacher’s union and the district filing formal labor complaints against one other.

Last week, a “Tacos for Teachers” GoFundMe campaign launched to provide food for those on the picket line. Created by the International Socialist Organization and Democratic Socialists of America, the campaign well-surpassed its initial $15,000 goal, using the money to partner with local taco trucks that would appear at select schools for the week

Meat, vegetarian and vegan burritos were made by Zingo Tacos Al Carbon to fuel the @UTLAnow picket line in front of Robert F. Kennedy Community Schools thanks to a @gofundme started by a few organizations. @SpecNews1SoCal pic.twitter.com/cKTmPkQ99q

Here is the group’s food schedule so far:

Taco trucks are legendary in greater Los Angeles for regularly saving the day. During a deadly crash on the 105 Freeway last August, Bell Gardens AC Catering taco truck pulled into the emergency lanes and began serving those stuck as cars remained stationary for hours.

AC Catering from Bell Gardens opened its food truck to motorists stranded on the westbound 105 Friday morning after a collision with tanker truck sparked a "fireball" and a full freeway shut down in Hawthorne https://t.co/YQrnUsfXjq pic.twitter.com/IprnuDcN2O

Taco trucks aren’t the only ones showing support for LA teachers, either. Many coffeehouses across Los Angeles are offering a free cup of coffee to teachers who present ID, including Leimert Park’s Hot and Cool Cafe, and Collage Coffee in Highland Park.