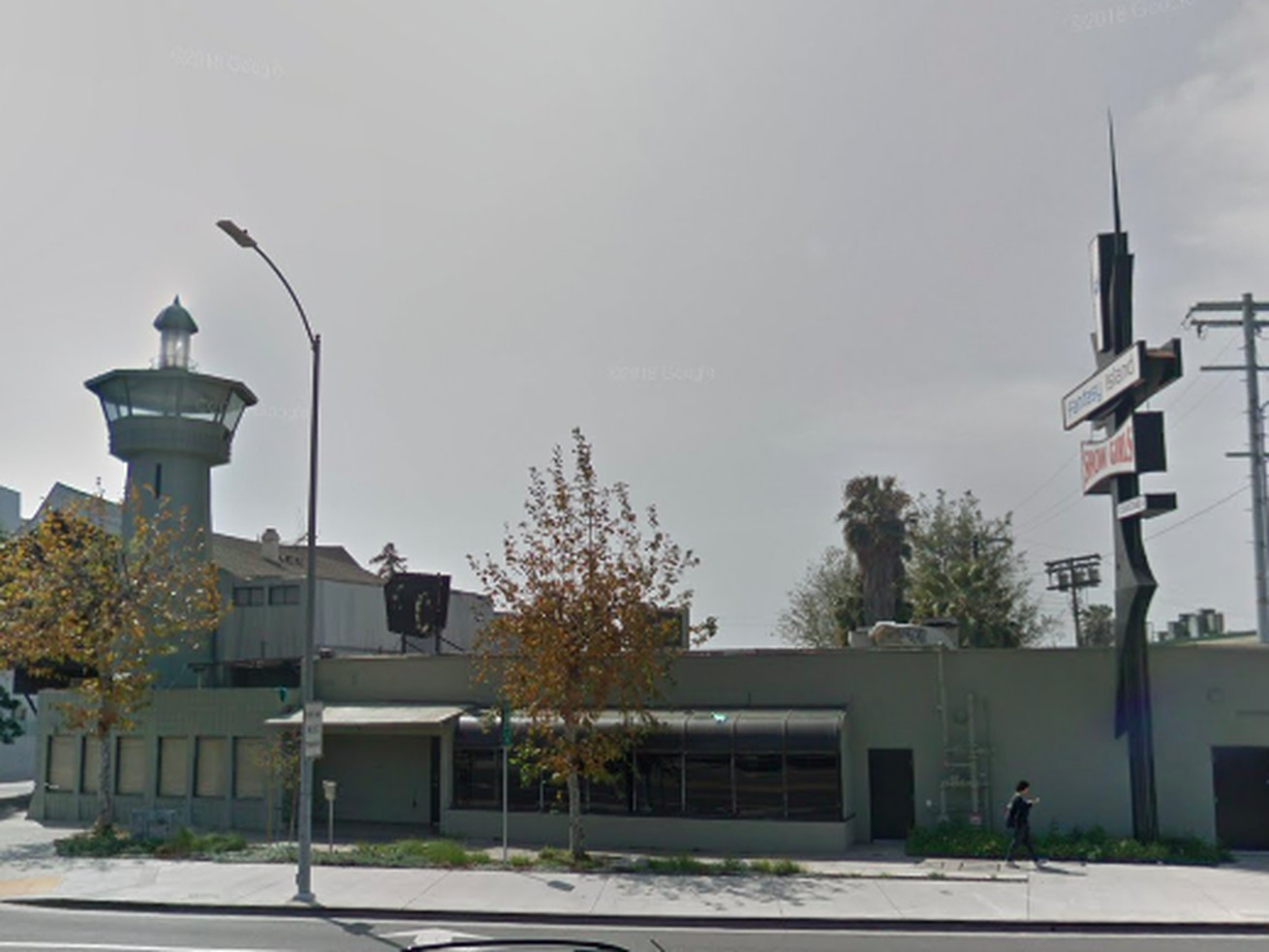 A strip club on Pico with a mock lighthouse could soon be replaced with a six-story apartment building.

The property owner 11434 Pico Boulevard Apartments Investors, an LLC connected to the Calabasas-based real estate investment firm Amoroso Companies, filed plans with the city on Monday to build a 102-unit building on the site at 11434 West Pico Boulevard.

Of those units, 11 would be available to extremely low-income households. The new development would also hold two levels of underground parking.

The property owner is planning to use the city’s transit-oriented communities guidelines, which would allow it to build taller than usually allowed in exchange for putting affordable units in the complex. Property records show the current owners bought the Sawtelle site in March 2018.

The project site is located between the Expo Line’s stations at Expo/Bundy and Expo/Sepulveda. Called Fantasy Island, the self-described “upscale Westside sports bar with strippers” is likely a familiar sight to travelers of the Expo Line’s extension to Santa Monica.

A timeline for the project is unclear.

Just around the corner from the Fantasy Island site, a five-story, 129-unit apartment project is in the works from another developer.

Amoroso Companies is busy in this area. Near the Expo/Bundy Station, the company is building a five-story apartment building. Further east, on Pico near Fairfax, the company is planning a seven-story building with apartments and retail. That project would replace a strip mall now on the site.