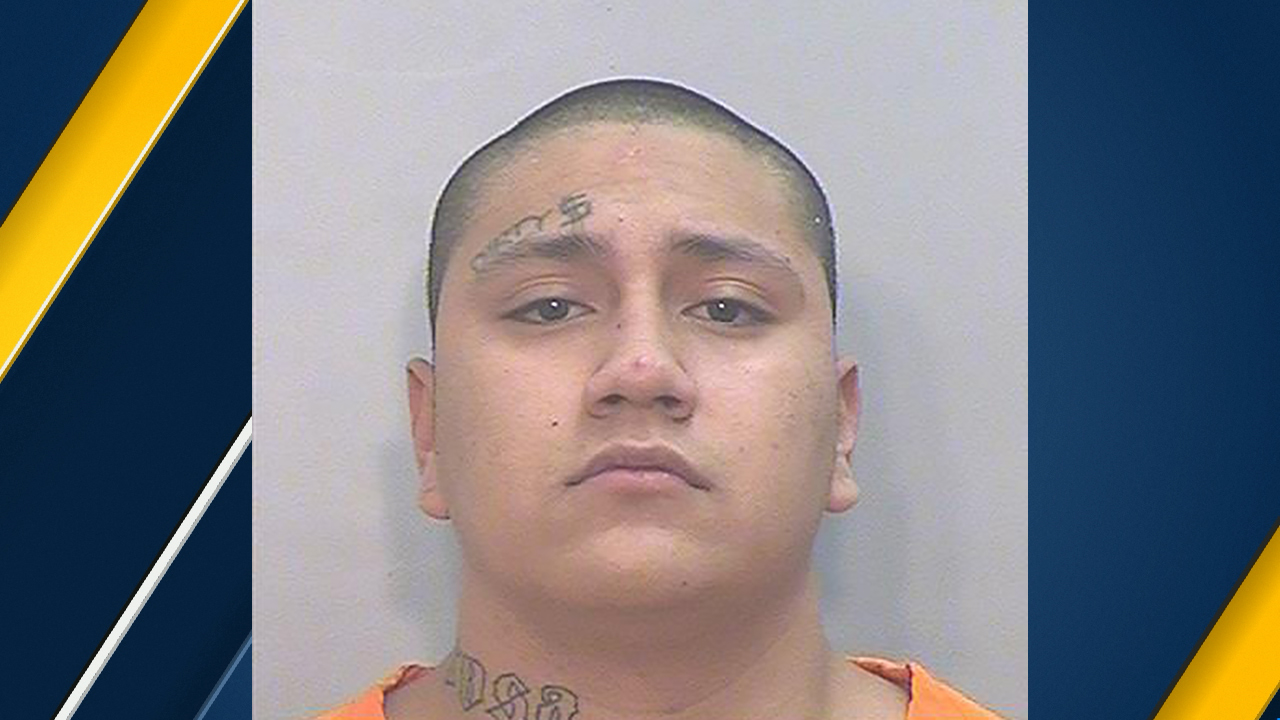 Officials say an inmate who walked away from San Quentin State Prison earlier this week was seen in San Luis Obispo County on Friday, and investigators believe he is heading toward the Los Angeles area.

Shalom Mendoza was reportedly seen at a Dollar Store in San Miguel on Friday around 4:20 p.m. where he purchased dark clothing. The 21-year-old is no longer wearing his prison uniform, authorities said.

Police across California are on the lookout for the escaped convict who may be driving a 2011 silver Toyota RAV4 with California license plate number 6STZ502.

Mendoza was serving a five-year sentence for using a deadly weapon during a carjacking in Los Angeles County.

Prison officials still have not explained how Mendoza escaped, only saying: “Mendoza was assigned to work outside the security perimeter on a work crew, he took advantage of that and walked away.”

A source told KGO that the inmate may have been cleaning a sewage pumping station not far from San Quentin’s west gate.