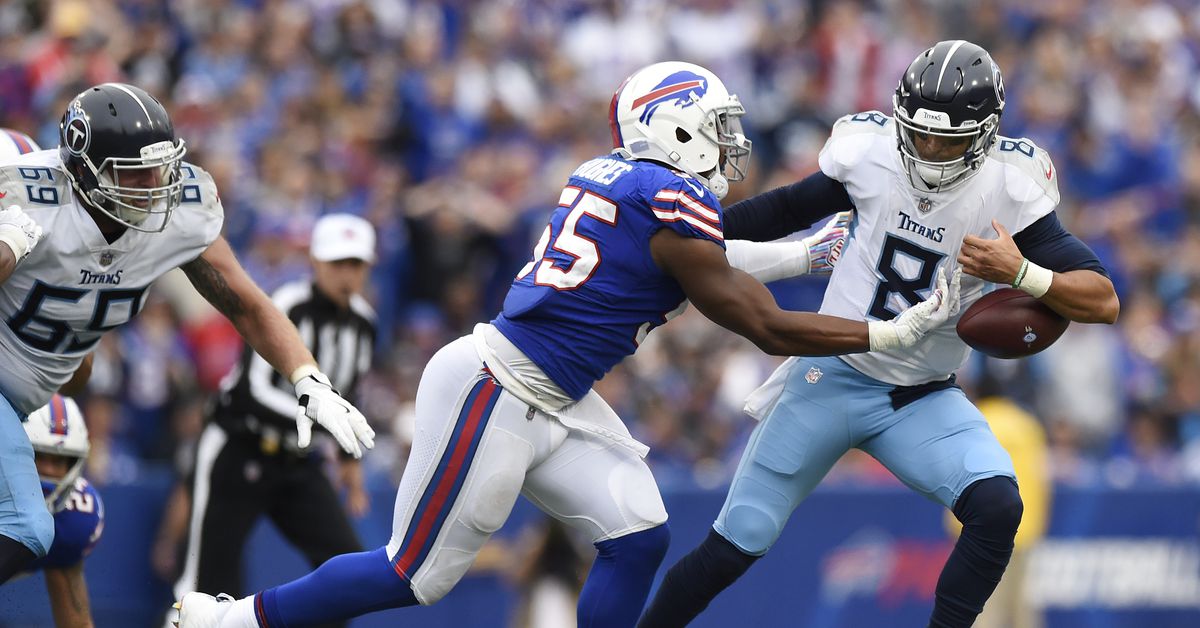 In a piece at ProFootballTalk yesterday, Mike Florio reported the Los Angeles Rams’ first choice of defensive end at the trade deadline after souring on DT Ndamukong Suh was actually DE Jerry Hughes of the Buffalo Bills not OLB Dante Fowler Jr from the Jacksonville Jaguars.

The trade for Fowler was a bit of a desperation move for the Rams who lacked any semblance of a pass rush from the edge. Hughes — who has 6.5 sacks on the season — is simply a much better player. He’s more polished, offers a veteran presence, and has been incredibly productive over the course of his career.

Florio also talks about how the experiment of adding Suh in free agency could be viewed as a failure. Personally, I have a hard time disagreeing. The trio of Suh, DT Michael Brockers, and Fowler have the opportunity of playing alongside the best player in football in Aaron Donald. Individually, Donald can’t be stopped, as evidenced by his 16.5 sacks on the season. The remaining trio has a combined 6.5 sacks on the season. Teams have to double- or even triple-team him to stop him with any consistency. But as of late when teams have done just that, Suh, Brockers and Fowler have struggled to succeed with consistency despite Donald drawing such overwhelming attention.

Suh was added to complete one of the most dominant defensive lines we could have ever seen, but it simply hasn’t translated. It’s evident that Suh is no longer a dangerous pass rush threat. It also doesn’t help that the Rams are tied for dead last in allowing 5.0 yards-per-carry.

Look for the defensive line (and front-seven) to be retooled in the offseason.