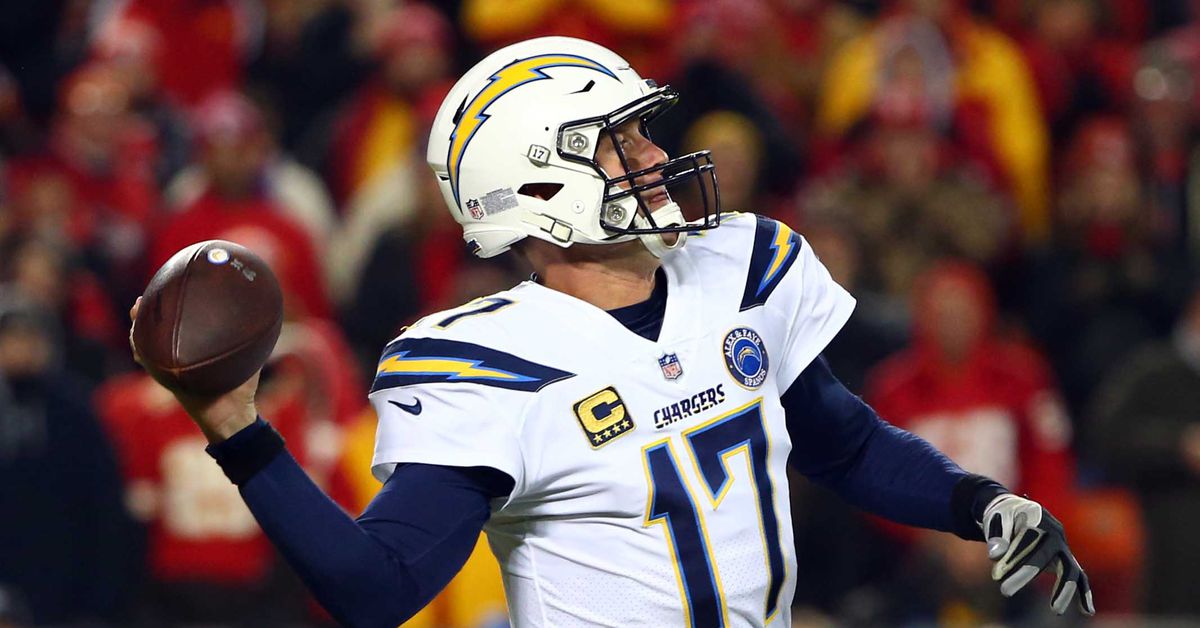 The Los Angeles Chargers are 10-1 straight up and 7-4 against the spread over their last 11 games. The red-hot Chargers can extend their current winning streak to five games with a victory over the Baltimore Ravens this Saturday night.

Los Angeles is a 4.5-point home favorite at sportsbooks monitored by OddsShark.com. In the last four games between these two teams, the Chargers are 2-2 SU and 3-1 ATS.

The Chargers picked up their fourth straight win in dramatic fashion last Sunday, erasing a 28-14 deficit in the fourth quarter and going for two on their final play of the game to come away with a 29-28 win over the Kansas City Chiefs.

Kansas City currently holds the tiebreaker between the two 11-3 SU teams, but if the Chargers win both of their last two games and the Chiefs slip up, Los Angeles would finish with the top seed in the AFC. Los Angeles has scored 33.3 points per game over its current 4-0 SU and 3-1 ATS run.

Los Angeles is 4-0 SU and 2-2 ATS in its last four games against AFC North opponents per the OddsShark NFL Database.

With Pittsburgh losing three of its last four games, Baltimore has surged back into the race for the AFC North’s top spot with a 4-1 SU and 3-2 ATS record over the team’s last five games. The Steelers are on the road against New Orleans this Sunday, so an upset for the Ravens here would put major pressure on Pittsburgh to win to hold on to its division lead.

Baltimore is just 2-11 SU in its last 13 road games against teams with winning records and 4-10 ATS in its last 14 games on the west coast.

Saturday night’s total is set at 44.5 points at online sports betting sites. The OVER is 5-1 in the last six games between Baltimore and Los Angeles.

Both of these teams have plenty to gain and plenty to lose in this matchup, and both have been playing great football of late. This should be a competitive game that will add intrigue to a handful of Sunday’s game depending on the result.