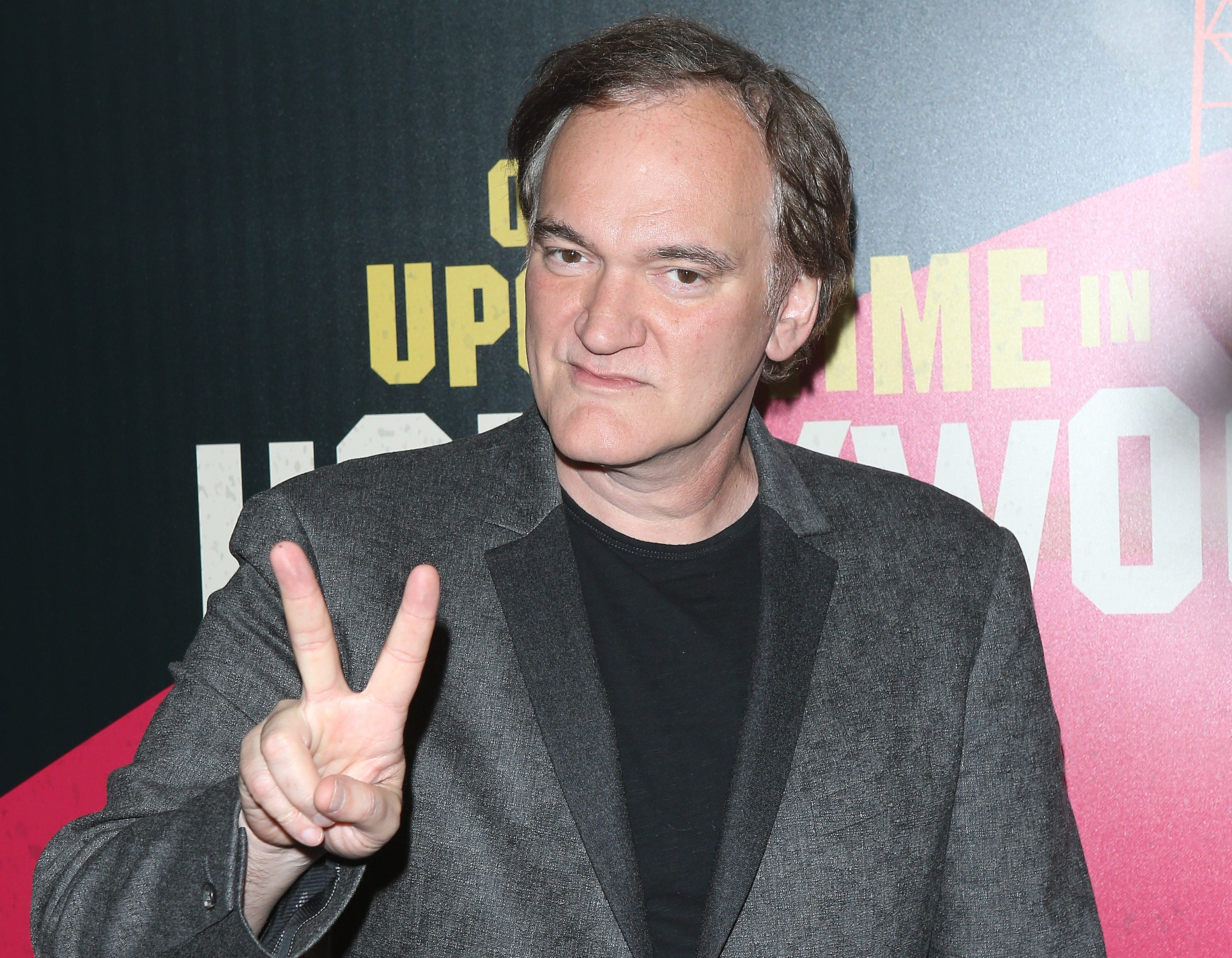 Fox 411: Excitable director thinks Disney is trying to BLEEP him

Quentin Tarantino is reportedly safe after a scary encounter at his Los Angeles home saw him confronting two burglars in the middle of the night.

According to TMZ, the 55-year-old director was at home on Sunday around midnight when he heard 2 men in his home. Police believe the intruders made their way in through the house’s back window and proceeded to load up on valuables including jewelry.

Tarantino, hearing the commotion, confronted the two men. It’s unclear at this time what exactly happened in the alleged confrontation, but the two suspects reportedly hightailed it out of there. However, they managed to make off with some of the star’s property. So far Tarantino has not commented on the situation.

Representatives for Tarantino did not immediately respond to Fox News’ request for comment on the situation.

The L.A.P.D. is reportedly investigating the incident and is hoping to get nearby surveillance video to help ID the burglars.

The story is eerily similar to an encounter that former “Boy Meets World” actor William Daniels endured in October. The 91-year-old was at home with his wife when he heard someone trying to break into his home. He turned on the light and scared the would-be burglars away before any harm or theft could take place.