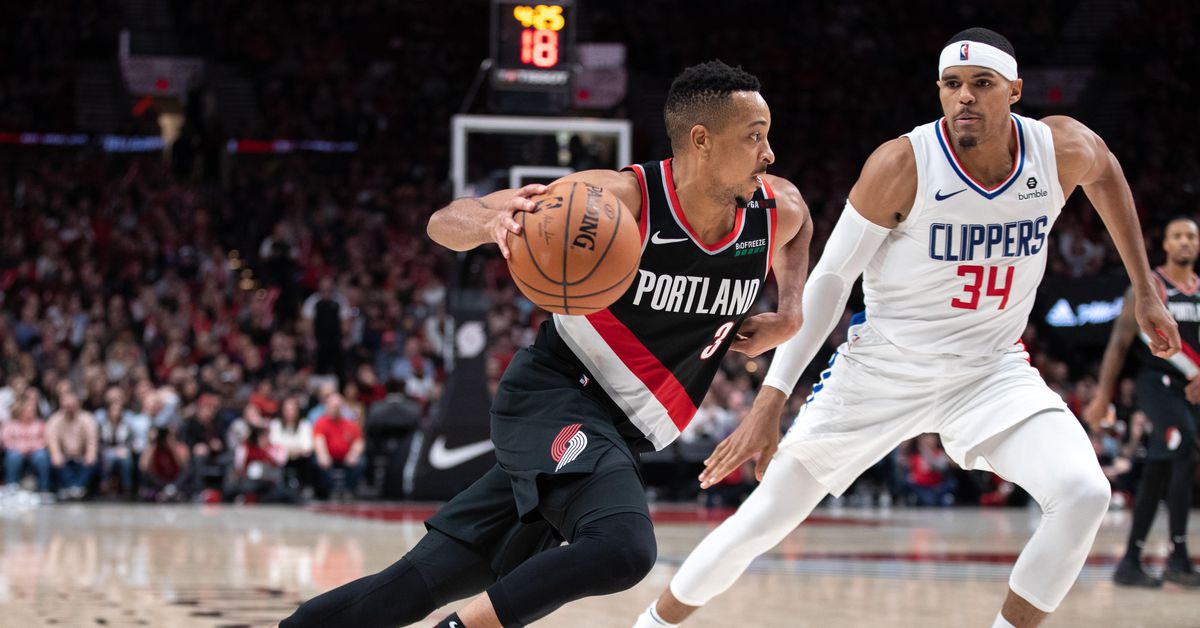 The Portland Trail Blazers look to keep pace in a hyper-competitive Western Conference playoff picture, with fourteen of the fifteen teams separated by just six games. Their last time out they managed to down the short-handed Toronto Raptors 128-122. The second unit erupted in that game with 58 points, and the Blazers would love to see that level of production against the pesky Clips.

The Clippers are swinging the wrong way, having lost five of their last six games. A rally against the Oklahoma City Thunder fell short in their last game 110-104. It is no surprise that their slide coincides with a hamstring injury to their bench leader, Lou Williams, who averages 17.2 points per game off the pine. The Blazers have been a cure for sliding teams recently, and the Clippers would love to stay ahead of Portland.

What to watch for

Taylor C. Smith of Clips Nation laments the absence of Lou Williams during the Clippers slide:

Williams isn’t in the midst of his best season, but his absence over the next several games looms large. Tobias Harris is great, but without Williams the Clippers don’t have a go-to secondary source of buckets.

Andrew Greif of the Los Angeles Times welcomes the Clippers back to LA after several long road trips:

A three-game homestand this week marks the first time the Clippers will have played consecutive games in the same arena in more than a month. Since the team’s last homestand ended Nov. 15, 11 of the Clippers’ last 15 games have come on the road.