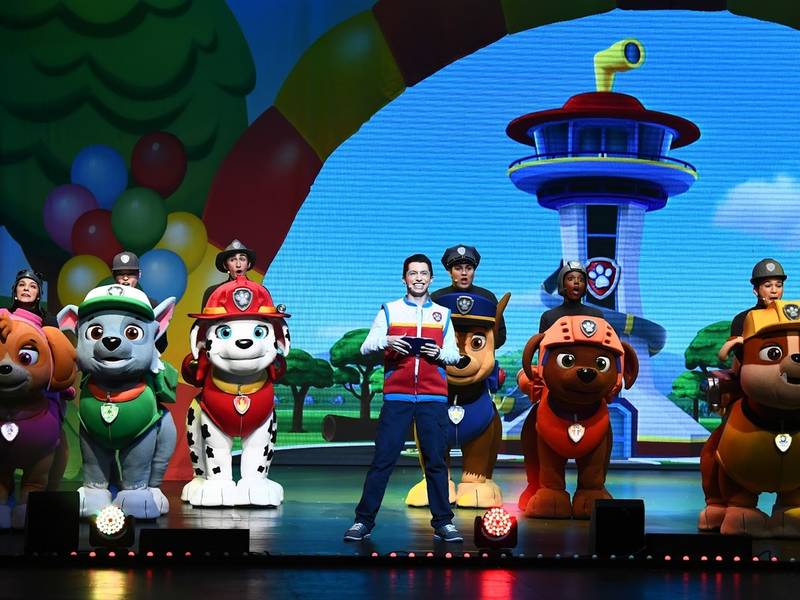 LOS ANGELES, CA – This one’s for all the parents with toddlers and young children — “PAW Patrol Live!” is coming to Los Angeles. And if you don’t know why that’s significant, you probably don’t have young kids.

The live show, described by some as a global phenomenon, is based on the Nickelodeon TV show “PAW Patrol.” The program was one of the most-watched children’s television shows in America last year.

In the show, 10-year-old whiz-kid Ryder, a human, leads a team of talented puppies on rescue missions throughout the fictional community of Adventure Bay. Ryder is the protagonist who lives in a glass tower above the community and often invents or repairs machines to help his fellow citizens.

In Los Angeles, “PAW Patrol Live!” will play at the Dolby Theatre from April 13 to 14. Click here to find tickets and enter the promo code “PatchTickets10” at checkout to receive 10 percent off.

If you’re like many parents, you let out an aching groan at the mere sight that a live version of your kid’s favorite show is coming to your city. But this live show has received mostly positive reviews from attendees.

“Loved watching my grandsons excitement while we were at the first live show! Would love to go back,” reviewer Rebecca B. wrote in 2017.

Reviewer Lily in West Palm Beach, Florida, wrote that the show “did not disappoint!”

“It was fun, the characters were spot on and the talented cast did an amazing job,” she wrote.